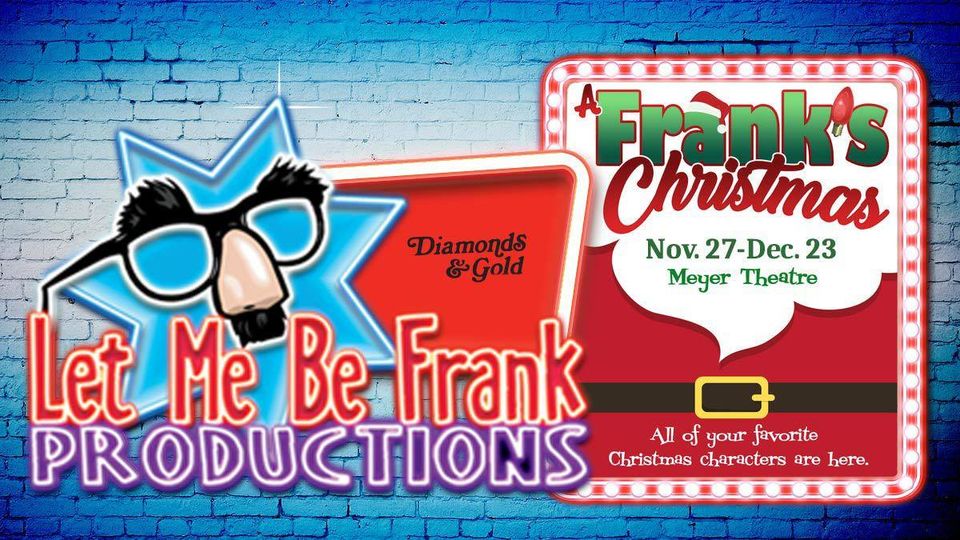 With so much change and adjustment around us, Mrs. Claus thinks it’s time for a new normal. Santa and the North Pole operation could use an upgrade. The jolly aspect should stay, but work could be done to make a healthier Santa, a more socially-conscience Santa, and maybe even a team of Santas with a female Santa in charge! Mrs. Claus brings in a diversity trainer, Frank Frost, in an attempt to modernize Santa and his crew. Frank Frost begins consultations with Santa’s employees, and thus starts Santa School sessions.

Will Frank Frost’s sessions help invigorate the staff, teach valuable lessons, and create a new normal? Or will it prove to add more controversy than diversity? You’ll have to see for yourself in our hilarious Christmas show!