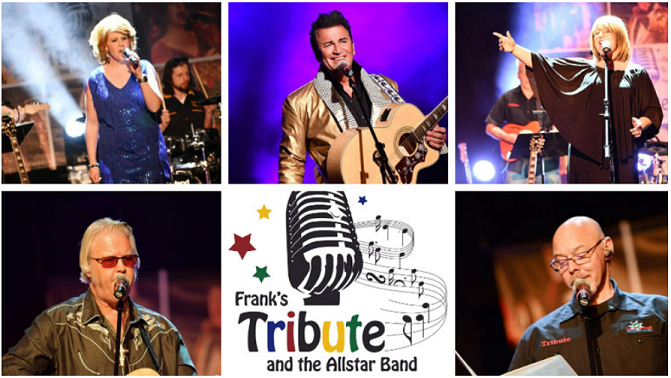 As part of The Kroll’s West Local Series, Let Me Be Frank Productions returns to the Ashwaubenon Performing Arts Center on Saturday, January 21st at 7:30pm, with Frank’s Tribute and the All-Star Band.

Combining comedy bits with songs from Elvis and other indelible artists, Frank’s Tribute delivers an homage to music history that balances energy and humor with respect to the source material.

The performance will also feature Frank’s Tribute All-Star Band, winner of “Best of the Bay” for several years. The musicians include Andrew Klaus on drums, Pat Hibbard on bass, Tony Pilz on keys and John Singer on guitar.

Tickets to Frank’s Tribute and the All-Star Band are $35, and are available HERE.