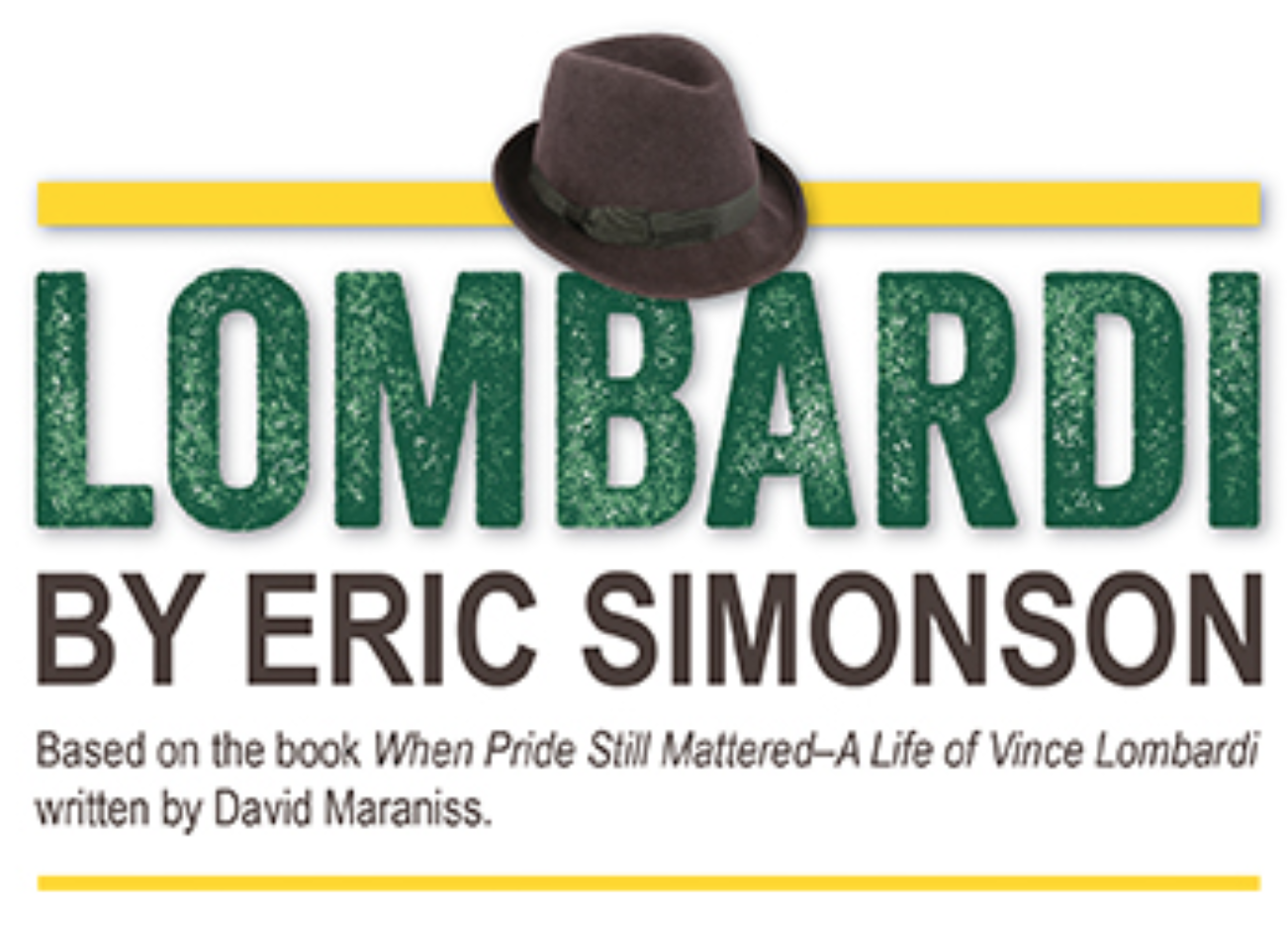 By Eric Simonson, based on the book When Pride Still Mattered — A Life of Vince Lombardi written by David Maraniss
Directed by Greg Vinkler, Artistic Director of Peninsula Players
Produced by the Weidner Center

The Green Bay Packers are celebrating their 100th Anniversary and we wanted to offer our own tribute. For the first time in the history of the Weidner Center we will be self-producing, and no title seemed more fitting than Eric Simonson’s Lombardi – receiving its first full professional theatrical production in Green Bay. Peninsula Players Artistic Director, Greg Vinkler, directs.

Sport produces great human drama and there is no greater sports icon to bring to theatrical life than Green Bay Packers own Hall of Fame football coach Vince Lombardi, unquestionably one of the most inspirational and quotable personalities of all time. Though football’s Super Bowl trophy is named for him, few know the real story of Lombardi the man—his inspirations, his passions and ability to drive people to achieve what they never thought possible.

*Opening night premium ticket includes a VIP reception with the artist. Available only for the Sunday, February 24 performance.