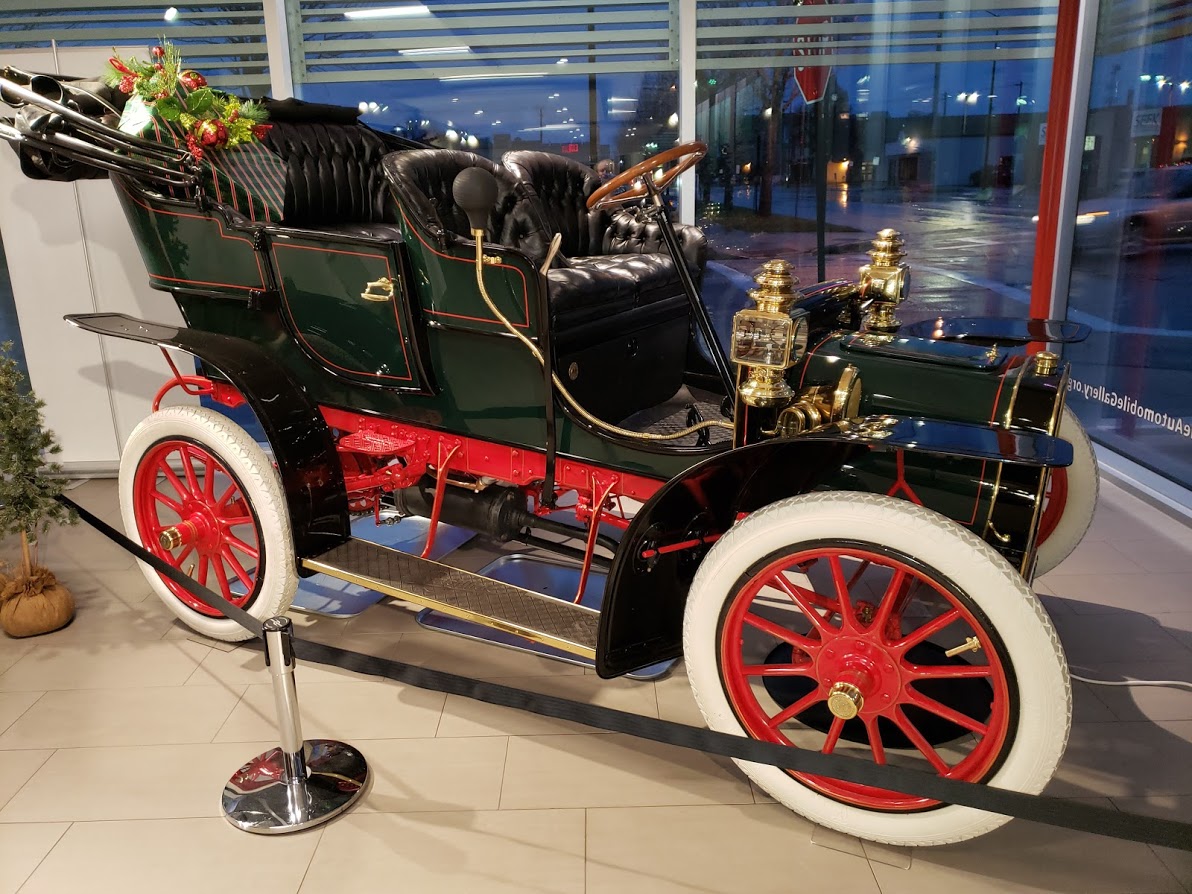 Henry Ford, Louis Chevrolet, Walter P. Chrysler, the Dodge Brothers, Ferdinand Porsche….the list goes on and on of the pioneers who “literally” made a name for themselves in the automotive industry.

Sadly, Henry M. Leland’s name is long forgotten. Who you say? The fact is, Henry M. Leland may have been the most successful of them all. Allow me to introduce you. A gifted engineer and visionary, Mr. Leland picked up the remnants of Henry Ford’s second failed car company in 1902 and founded Cadillac. Instead of self-saluting his ego, Mr. Leland chose instead to name his company after Antoine de La Mothe Cadillac, the French explorer who founded Detroit.

Focused on “making progress” Mr. Leland was blissfully unaware that he was actually “making history”.   By 1908, Cadillac was perfection without peer.

Its engineering was so advanced, so precise that Cadillac was awarded the 1908 Dewar Trophy in England, the automotive equivalent of the Nobel Prize. By the next morning, Cadillac had become the Standard of the World, a phrase that remained the company’s marketing slogan for the next 74 years until 1982. For generations the Cadillac name has become a metaphor for the American dream.

Thanks to owners Michael, Karen, and Justin Beno of Green Bay, The Automobile Gallery & Event Center invites you to experience 1 of only 3 surviving 1908 Cadillac Model T (No relation to Ford’s) Touring Cars in the world.

Restoration was completed just minutes from our front door, however, the journey to our Gallery showroom took decades. Relying on his own mechanical mastery, Michael Beno reconstructed the one-cylinder, 10 horsepower-engine over a period of years. 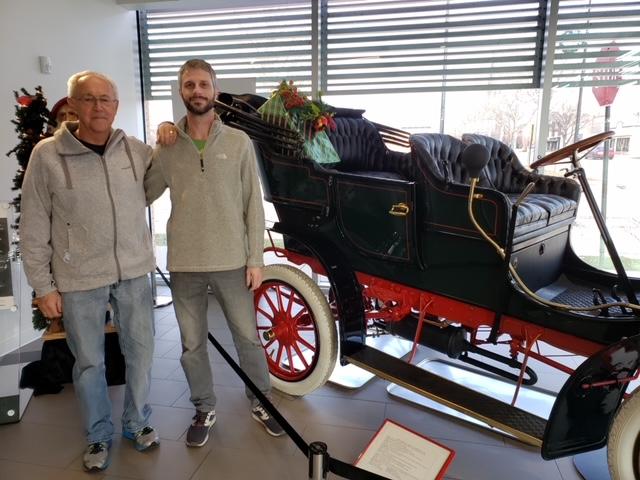 With the help of Cadillac historians, Michael and Justin unearthed the original build sheet and serial numbers allowing them to reconstruct history to exact standards. Together, a local father and son have preserved the finest Cadillac Model T Touring Car in the world.

Much like his masterful 1908 Cadillac Model T Touring Car, Henry M. Leland is a shining example of success. After selling Cadillac to General Motors for $4.5m in 1909 ($129m in today’s dollars), Mr. Leland was far from finished. 13 years later, at the age of 72, he founded another car company you might have heard of called…..Lincoln! While it may be true that no one remembers his name, there can be no denying that Henry M. Leland had the “luxury” of creating two unforgettable icons in automotive history!