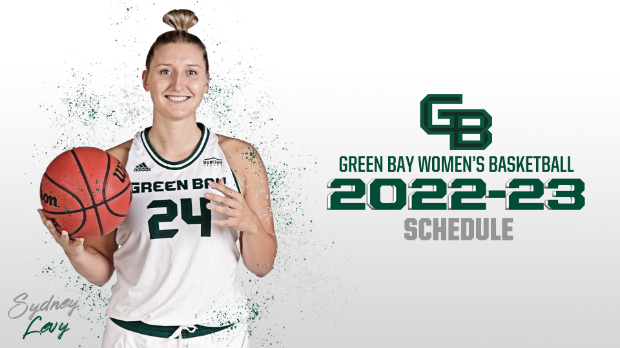 The Green Bay women’s basketball program 2022-23 Horizon League schedule was announced on Wednesday, adding to the slate of nine non-conference games that were announced on August 5th, which is highlighted by a game against Wisconsin on Wednesday, December 14th at the Kress Center.

Game times, locations, and promotions will be determined in the near future for the Green Bay Women’s Basketball team. Green Bay Athletics is in the process of handling season tickets for the 2022-23 season and will have more information soon.