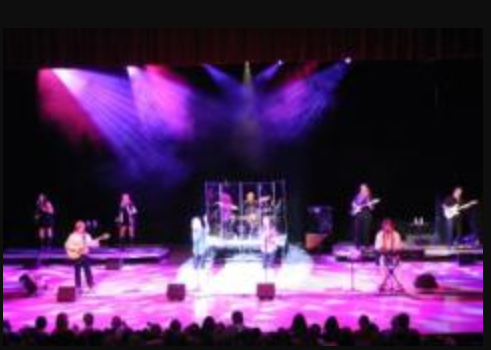 ASHWAUBENON, Wis. – Boredom will be declaring ‘S.O.S’ when ABBA-Mania storms the Ashwaubenon Performing Arts Center (PAC) for a 7:30 p.m. performance on Saturday, March 7th.  The show is part of the PAC’s National Series and sponsored by Bayland Insurance Group.

ABBA-Mania, an all-Canadian cadre of musicians, has a résumé replete with accolades.  Heralded as the world’s number one tribute to ABBA, the group has performed for 18 years to sold-out venues across the U.S. and Canada, drawing high praise from publications like The New York Times and Chicago Tribune.  ABBA-Mania prides itself on recreating every note and chord from ABBA’s original recordings and is further distinguished by being the only production to perform for Mamma Mia, the massively-popular stage show.

Swedish pop group ABBA topped the charts between 1975 and 1982 and sold more than 360 million records, second only to Elvis and the Beatles.