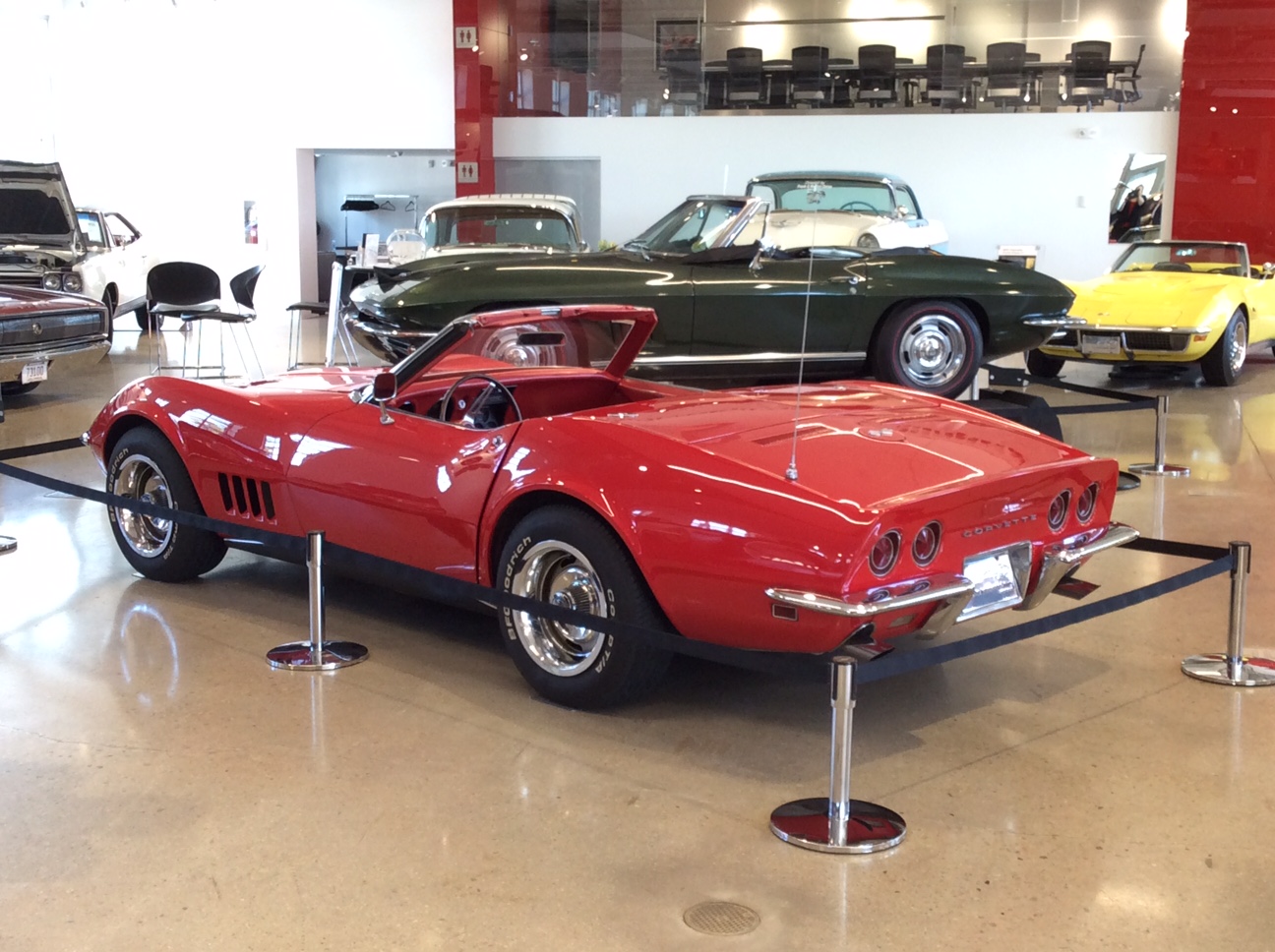 In honor of the life, the legacy and the legend of Bart Starr, The Automobile Gallery is proud to partner with the Green Bay Packers to display the two Corvettes Sport Magazine presented to Bart Starr for being named MVP of Super Bowls I and II. As it pertains to Super Bowl MVPs, history almost never repeats itself. In fact, in the 53-year history of football’s greatest game, only two players have the distinction of winning the Most Valuable Player Award two years in a row – Pro Football Hall of Famers Bart Starr and Terry Bradshaw.

Winning back to back MVPs is such a rare feat that 2019 marks the 40th year since Bradshaw became the second member of that exclusive club.

Though the keys to a Packers victory were routinely in Starr’s hands during his stellar 16-year career, the keys to his two MVP Corvettes were soon in the hands of others and, as a result, it has taken 51 years to bring them together for the very first time.

The 1967 Greenwood Green Corvette awarded to Starr for his performance in Super Bowl I journeyed from Connecticut to The Automobile Gallery courtesy of Packer fan and owner Steve Altieri, while the Rally Red 1968 Corvette MVP Corvette was initially raffled off by Bart Starr to benefit Rawhide Boys Ranch in 1968; passing through several owners before finally settling into the careful hands of Kris Erickson of Hortonville, Wisconsin, 35 years ago. 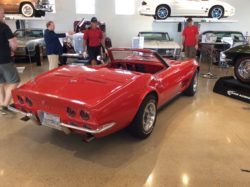 From The Automobile Gallery Starr’s two MVP Corvettes will be taking a quick trip to Rawhide Boys Ranch September 14th as the Green Bay Packers honor the life and legacy of Bart Starr as part of Packer Alumni weekend.

Following the celebration of Bart Starr, both MVP Corvettes will be returning to The Automobile Gallery on September 16th where they will share center stage honoring the life and career of the late Packer legend.

The gallery is open Tuesday through Sunday 9:00am until 3:00pm.