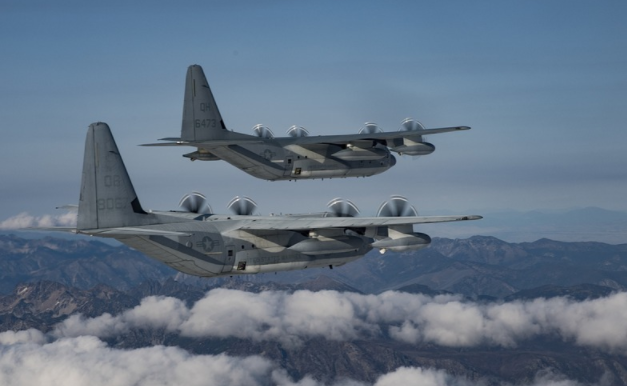 The United States Air Force became a separate military service on 18 September 1947 with the implementation of the National Security Act of 1947. The Act created the National Military Establishment, later renamed the United States Department of Defense, which was composed of four of the five branches, the Army, Marine Corps, Navy, and a newly created Air Force.

Prior to 1947, the responsibility for military aviation was divided between the Army for land-based operations and the Navy and Marine Corps for sea-based operations from aircraft carrier and amphibious aircraft. The Army created the first antecedent of the Air Force on 1 August 1907, which through a succession of changes of organization, titles, and missions advanced toward eventual separation 40 years later.

One of the most decorated American fighter pilots — and the country’s top flying ace in WWII — grew up on a farm in northern Wisconsin:

Richard Bong (Major Richard Bong: 1920 – 1945) of Poplar, shot down at least 40 Japanese aircraft during World War II – earning the title of “Ace of Aces”, which was given to the top flying ace/fighter ace in the Air Force during a time of war. Bong went on to become a test pilot and was tragically killed when a fuel pump malfunctioned. He was only 24 years old at his time of death.