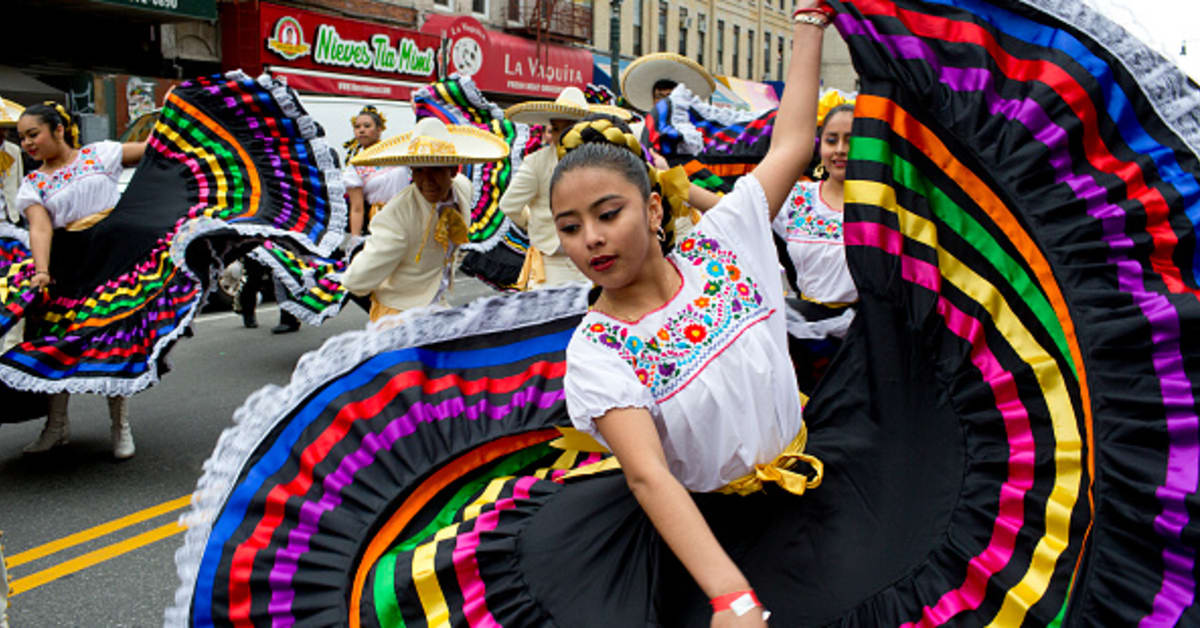 Contrary to what some may believe, Cinco de Mayo, May 5th, is not “Mexican Independence Day.”

Cinco de Mayo (pronounced [ˈsiŋko ðe ˈmaʝo] is an annual celebration held on May 5th. The date is observed to commemorate the Mexican Army’s victory over the French Empire at the Battle of Puebla, on that date in 1862, under the leadership of General Ignacio Zaragoza.

The victory of the smaller Mexican force to defeat the larger French force was a boost to morale for the Mexicans. A year after the battle, a larger French force defeated Zaragoza at the Second Battle of Puebla, and Mexico City soon fell to the invaders.

In Mexico, the commemoration of the battle continues to be mostly ceremonial, such as through military parades or battle reenactments. The city of Puebla marks the event with an arts festival, a festival of local cuisine, and re-enactments of the battle.

In the United States, Cinco de Mayo has taken on a significance beyond that in Mexico. More popularly celebrated in the United States than Mexico, the date has become associated with the celebration of Mexican-American culture. These celebrations began in California, where they have been observed annually since 1863.

The day gained nationwide popularity in the 1980s thanks especially to advertising campaigns by beer and wine companies. Today, Cinco de Mayo generates beer sales on par with the Super Bowl!