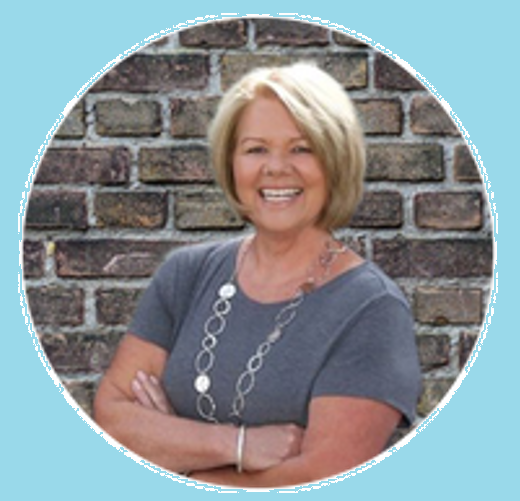 On Tuesday, August 10th, the Board of Directors for Greater Green Bay Habitat for Humanity, announced the retirement of  Executive Director, Cora Haltaufderheid, which will be effective December 2021.

Cora began her career at Habitat in 2014. The organization has continued to grow their mission to new heights with her business knowledge, personal drive, and talented staff on her team. Notable achievements in her seven years with Habitat include:

Leading a $3.5 million capital campaign, which resulted in the purchase and renovation of a 35,000 square foot Habitat campus.

Legacy Build – in memory of a dedicated, long-term volunteer that involved the volunteer’s family in designing, funding, and building the home.

The creation and evolution of Habitat’s signature event, RePurpose for a Reason, has raised awareness of their mission, organization, and specifically their ReStore.

The impact of Cora’s involvement with Greater Green Bay Habitat for Humanity affects not only the 55 families that have new homes since she has been leading the organization, but also the generations of those families yet to come. Her efforts leave a lasting legacy for the organization’s staff, volunteers, board members, donors, and community partners of providing homes, communities, and hope in the Green Bay area.

The Board of Directors is forming a search committee for her replacement.