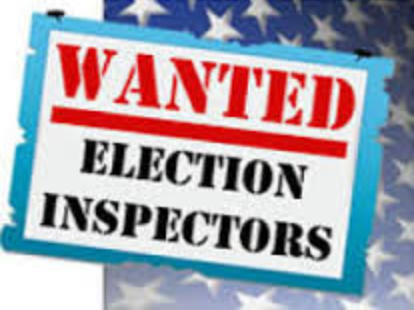 Can I be excused from my regular job to be a poll worker?

Wisconsin Statutes provide that state employees appointed by a municipal clerk to serve as election officials must be granted leave without loss of pay or benefits for the entire 24-hour period of each election day in which the employee is serving as an election official. Employees must provide at least 7 days’ notice of the need for leave.

State employees may certify to the municipality that they choose not to be paid as poll workers.  Alternatively, those state employees who receive pay as election officials must certify in writing to the (state) payroll office the amount of compensation received. The agency must deduct that amount from the employee’s pay earned for scheduled work hours during the 24-hour period of the election day.

State employees who “volunteer” but are not appointed to be poll workers must take vacation or leave without pay if authorized by supervisory staff.

The Village of Allouez encourages all citizens to vote and to become involved in the election process. One of the most rewarding ways to contribute is to serve your community as an Election Inspector (Poll Worker) and ensure that every election is conducted in a manner that is fair, transparent and accessible to all.

Would You Like to Become a Crossing Guard? We’re Hiring!

Health and Wellness | Village of Allouez