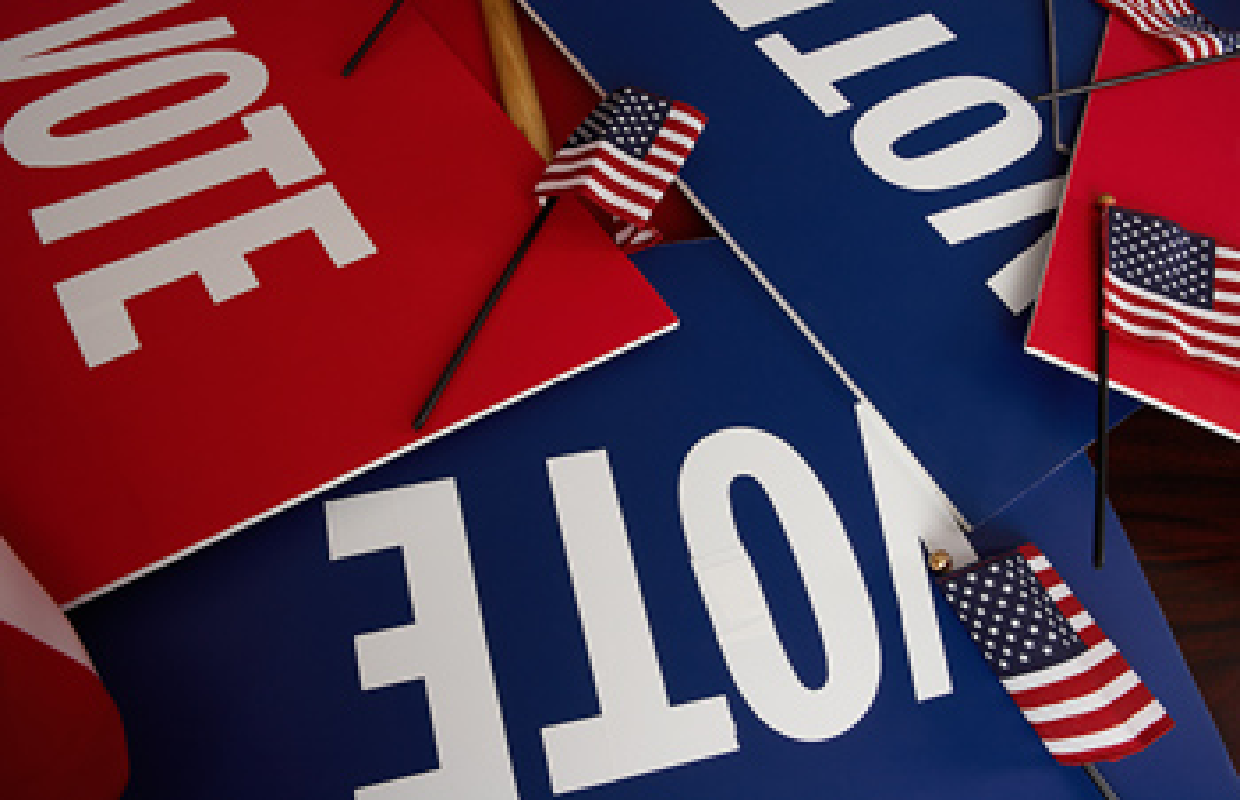 Voters who have not participated in early voting or absentee voting, are encouraged to head to the polls on Tuesday, August 9th, and cast their ballots.  As this is a Partisan Primary (in which you may only vote for candidates of one party), voters will be choosing each party’s candidates for the General Election to be held on Tuesday, November 8th, 2022.

Statewide, voters will be choosing candidates for the following elective offices:

Based on your address, you may also have other offices listed on your ballot, such as:

Polling Locations are Open from 7am to 8pm, Tuesday, August 9th.

You Can Find Your Polling Location & Sample Ballot HERE.