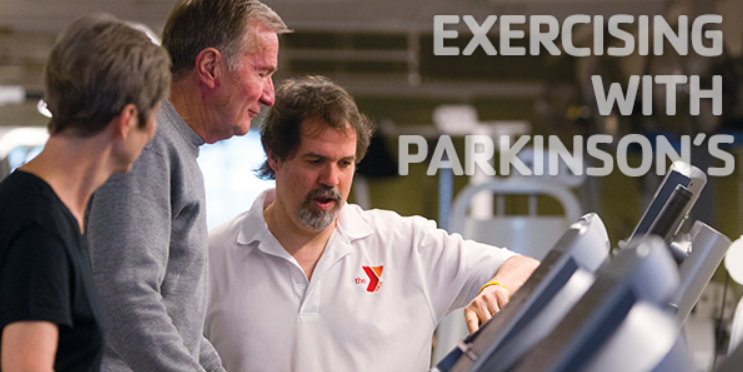 In Wisconsin, there are at least 20,000 people living with Parkinson’s disease – a progressive neurological disease that can lead to shaking, stiffness, and difficulty with walking balance and coordination. Across the country, there are more than a million people affected by the disease and another 60,000 new cases are diagnosed each year.

Funding for the Exercising with Parkinson’s program at the West Side YMCA is made possible by the Wellness for Neurological Change Fund established by Harold and Arleen VandenHeuvel.

The media is invited to join us for an event to kick off this amazing new program and learn more about the difference it will make for those living with Parkinson’s disease in our local communities. We will also honor Harold and Arleen VandenHeuvel whose generous donation has made this program possible in our community.

Tuesday, March 10th: Dedication will take place at 12:15pm, with the regularly-scheduled Exercising with Parkinson’s class to follow at 12:30pm.

Spouse/caretaker has free weekly access to Y during program times