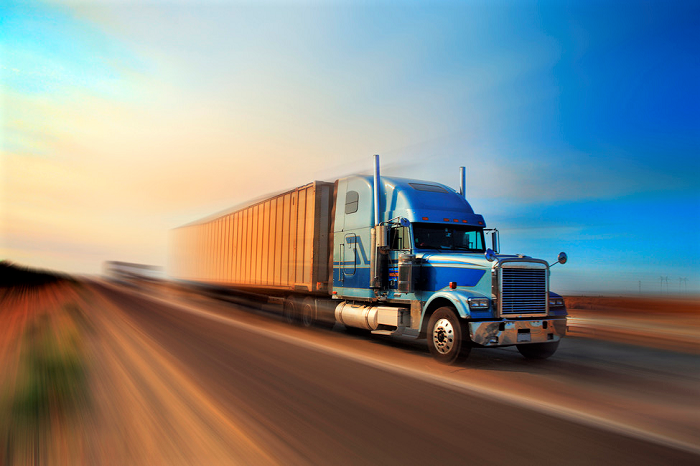 This in itself was not surprising. But other communications signaled a definite hiatus in the Fed’s policy of raising interest rates and tightening the money supply.

The FOMC also indicated that it would slow its program of reducing excess reserves of Treasuries and other government securities that were built up during and after the recession in a policy known as quantitative easing. The reduction program will stop after September 2019 unless…

Craig Siminski is a CERTIFIED FINANCIAL PLANNER™ professional, with more than 20 years of experience. His goal is to provide families, business owners, and their employees with assistance in building their financial freedom.