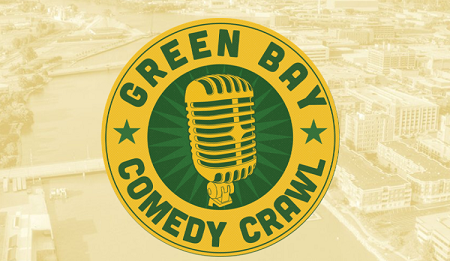 The Green Bay Comedy Crawl will make its debut in Titletown this March for the funniest week in Green Bay. The first of its kind comedy event will feature multiple superstar acts across a myriad of stages this Spring for a week of stand-up.

Created by Outback Presents and PMI Entertainment Group, the Green Bay Comedy Crawl’s venue partners are those that have been entertaining you for decades – Resch Center, Meyer Theatre, and the new Resch Expo!

While all comedians are coming to Green Bay for a week of fun and laughs as part of the Comedy Crawl, each event will have a separate ticket, available HERE.