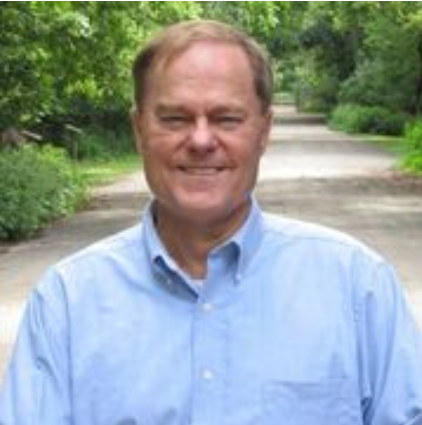 “Better preparation for flooding events today can help to prevent millions of dollars in damages and hardship for hundreds, if not thousands of residents, small businesses and farmers tomorrow. This legislation simply ensures that, as a state, we’re promoting preparedness through conservation while still ensuring that each project is in property owners’, our community’s, and our environment’s best interest. By restoring natural stream hydrology, we not only can reduce flooding impacts, but we’ll yield numerous other benefits such as better habitat for wildlife, stabilized groundwater tables, reduced pollutant runoff, and more.”

Under current law, hydrologic restoration projects typically require numerous permits, meaning more time, paperwork and fees, and each permit being contingent on the issuance of every permit. This bill reduces the regulatory complexity for the good actors looking to complete these voluntary projects. SB 91 is authored with Representatives Oldenburg (R-Viroqua) and Steineke (R-Kaukauna) and Senator Bewley (D-Mason).

A second bill, Senate Bill 70, creates a Tax Accountability Dashboard on the Department of Revenue’s website. Similar to the Local Government Dashboard that was established under the 2017-19 State Budget, this bill requires that charts and graphs showing the source of revenues and expenditures of general purpose revenue is made available online to the public. Senate Bill 70 is authored with Representative Kerkman (R-Salem).

“Wisconsin state government has a strong tradition of accountability and transparency, and recent changes have brought that into the modern era. The Tax Accountability Dashboard is the next step in this ongoing effort. Senate Bill 70 is geared towards ensuring residents have a better chance to see and understand where their tax dollars are being spent by creating an accessible, clear, and upfront series of data and graphics.”

Two other bills authored by Senator Cowles also passed the Senate today, including: Senate Bill 248 – As a result of stakeholder input, this bill makes a series of changes that will help our electronics recycling program function better, provide stakeholders with more clarity, create a grant program to improve rural collections, and collect valuable information without more regulatory burdens. Senate Bill 248 was authored with Rep. Mursau (R-Crivitz) and Senator Smith (D-Brunswick), and Senate Bill 51 – To adapt to changes in the print media market, this bill looks to expand the number of newspapers that may publish legal notices and brings notices online to create more accessibility and accountability. The bill, authored with Rep. Kitchens (R-Sturgeon Bay), was messaged to the Assembly today where it passed on a voice vote, readying the bill for consideration by the Governor.