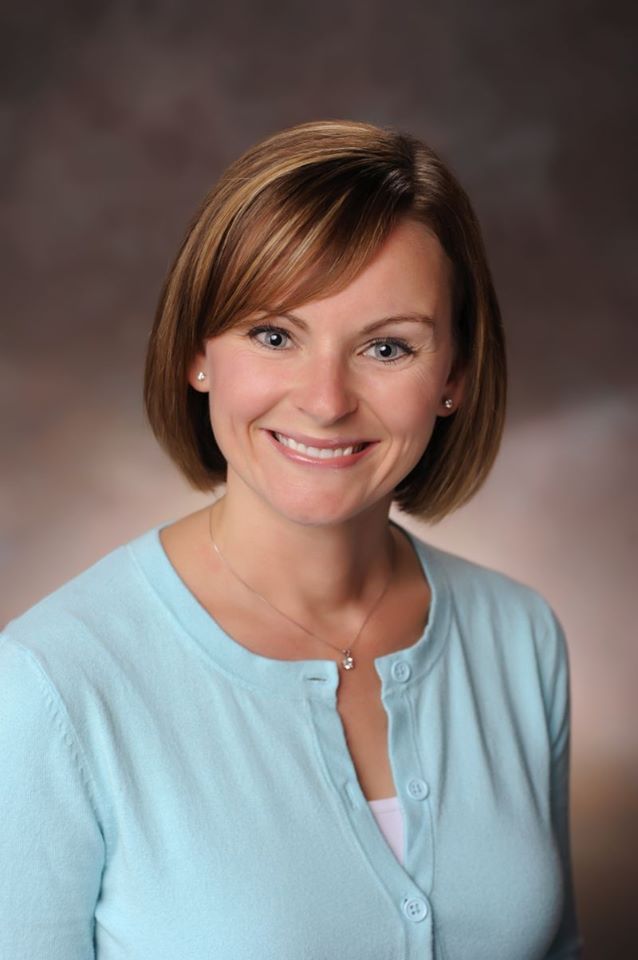 Freedom House Ministries is pleased to announce Jessica Diederich has been named as their new president.  Jessica assumed the responsibilities of her new role on Monday, November 4th.

Along with daily operations of Freedom House, she will be responsible for setting the strategic vision, public relations, marketing, and be the catalyst for fundraising efforts for Freedom House.

“We’re pleased to hire Jessica as our next President of Freedom House,” said Stephanie Cavadeas, Freedom House’s Board President. “She has made countless contributions to the area with her charity work and community involvement. We look forward to her carrying the torch for homeless families in greater Green Bay through our mission – equipping families with the skills and resources needed to become self-sufficient.”

Most recently, Diederich served as the Director of Partnerships and Community Relations for the Greater Green Bay Convention and Visitors Bureau. For nearly nine years, she has filled a key role in the community; linking more than 400 local businesses and community organizations to visitors coming to the area.

She is excited to bring her networking and fundraising talent to the Freedom House.

In addition to her professional accomplishments, which include work with Habitat for Humanity, Diederich has been extensively involved in the local non-profit community as a volunteer. She currently sits on the Executive Committee for the Women’s Fund of Greater Green Bay and the Allouez Business Association. She is also on the Board of Directors for Definitely De Pere.

In the past, Diederich has served on the Board of Directors for St. John’s Homeless Shelter, The Children’s Museum of Green Bay, Management Women and Film Green Bay. She has also been a volunteer wish granter for the Make-A-Wish Foundation since 1998. Other organizations she is involved with include the Salvation Army, NEW Community Shelter, House of Hope and has been on the planning committees for numerous non-profit signature events throughout the community.

Diederich and her family reside in the Village of Allouez.