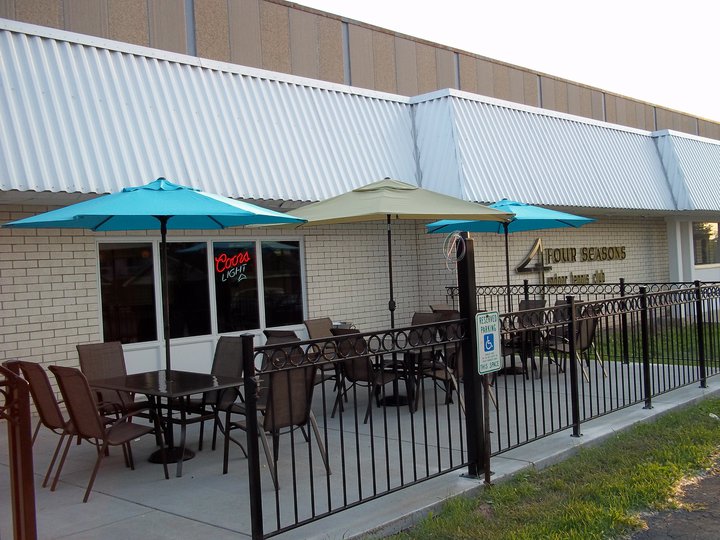 If you’ve been there, well…then you already know. But, if you haven’t been to Doug’s Take 5, then we suggest that you put it on your agenda — maybe this Friday, for example!

“Even though we’ve been here for more than several years now, some folks still don’t know that this is a Public Restaurant…in a Private Club.  We’re completely open to the public; no memberships are required to enjoy our restaurant and bar,” says Doug Meikle, owner of Doug’s Take 5.

Here’s a review from a 13-year old patron, who was experiencing his very first Burger & Fries at Doug’s”

“Mr. Doug, Seriously, this is the best hamburger I’ve had in my entire life. And these French Fries are the best in the world.” ~ Seamus D., Green Bay

And here’s one from a Senior Citizen, who heard someone at another restaurant bragging about the Food at Doug’s:

“I have to tell you, that guy wasn’t just blowin’ wind.  Doug knows how to put out a delicious meal!  And, yes, those French Fries of his should go down in history!”  Bill, R., De Pere

“Word on the Street” is that Doug makes an awesome Old Fashioned — the perfect pairing with any meal in Wisconsin, right? Of course right! 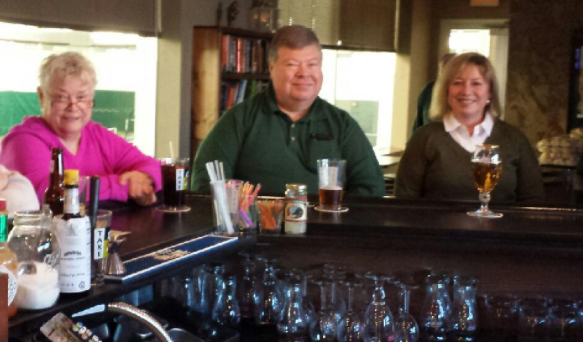