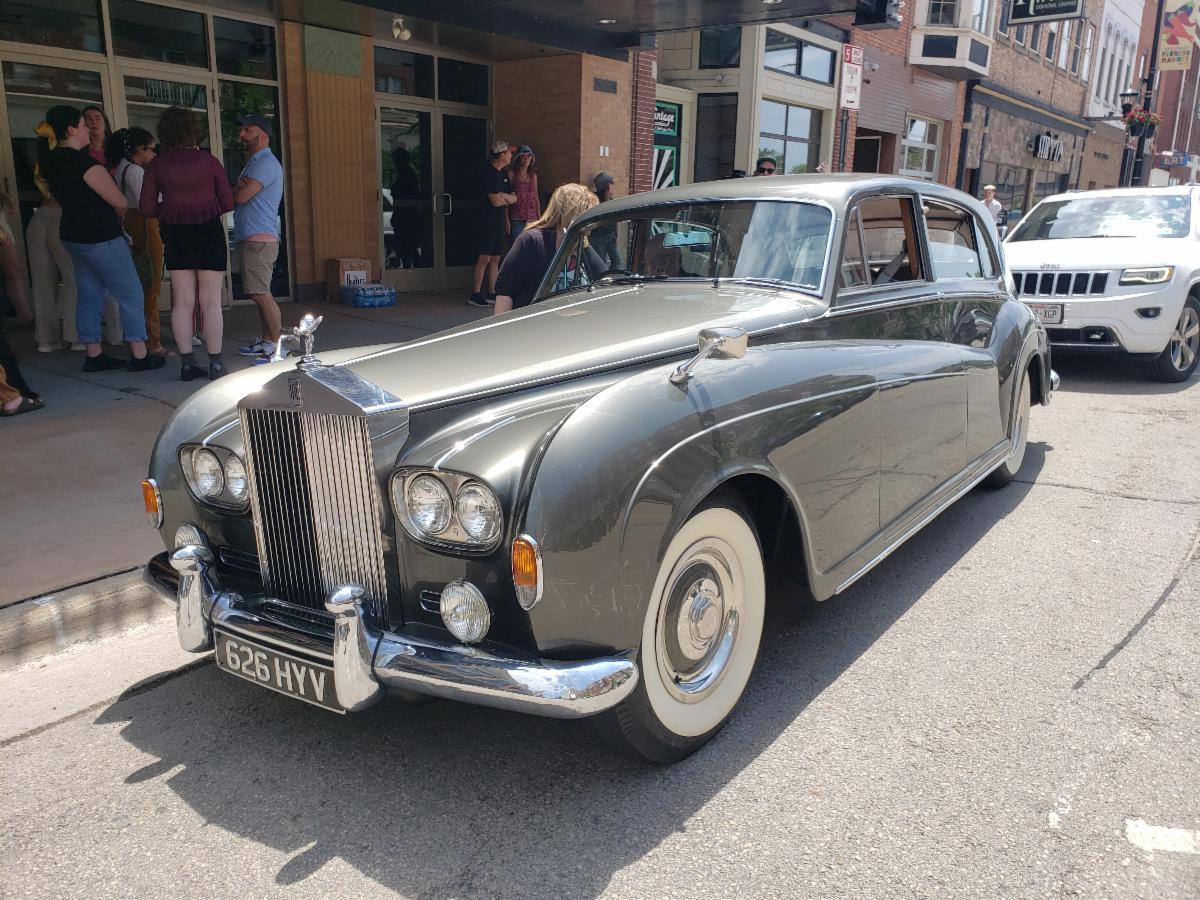 Those who attended our concert honoring Paul McCartney’s 80th birthday at the Meyer Theatre featuring Beatles tribute band American English received a special treat! The audience was surprised by a special video before the concert featuring this very rare 1964 Rolls Royce Silver Cloud.

It is 1 of 3 in the world ever produced with a James Young body, and it’s owned by our good friend Jerry Muenster.

American English had the ride of their lives in this special Rolls as they were delivered to the front of the Meyer Theatre and greeted by screaming teenagers played by the Green Bay Southwest High School choral group. 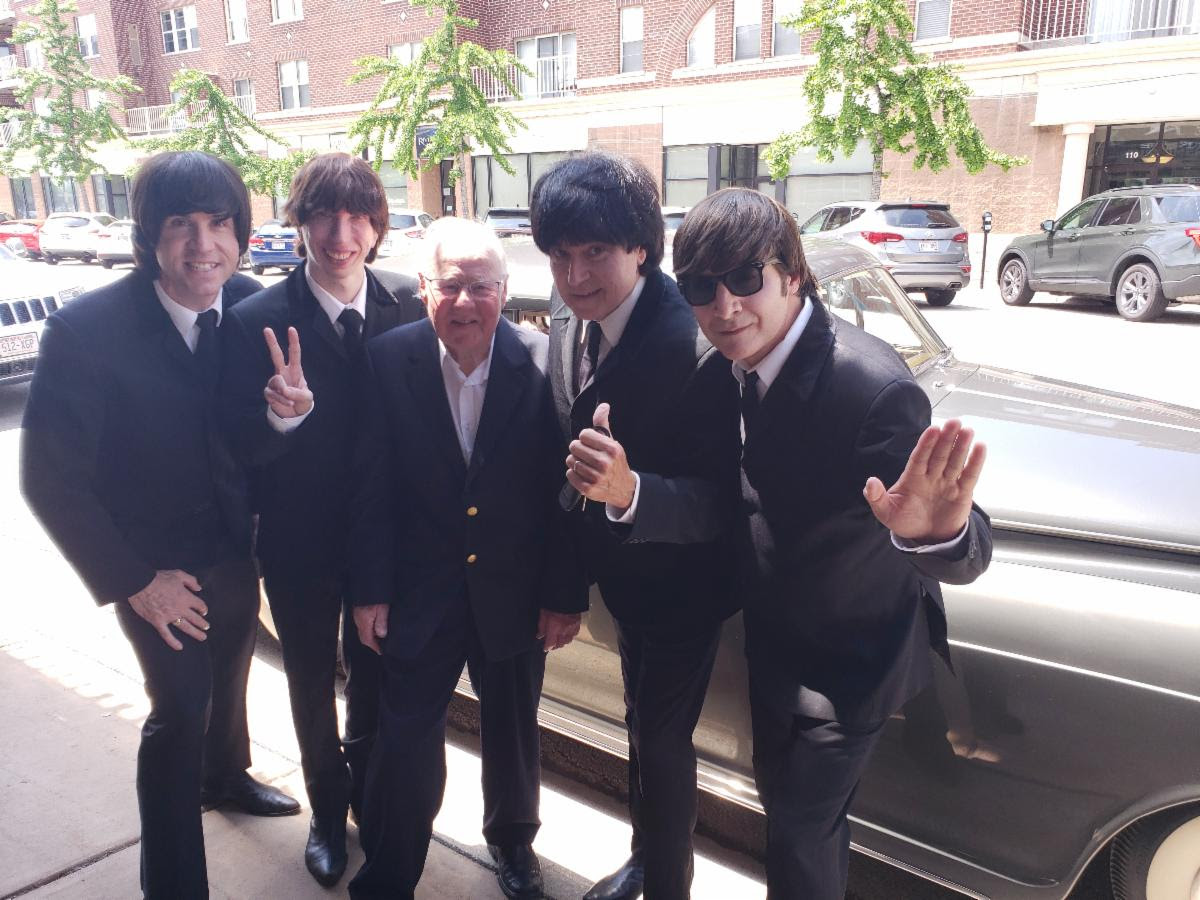