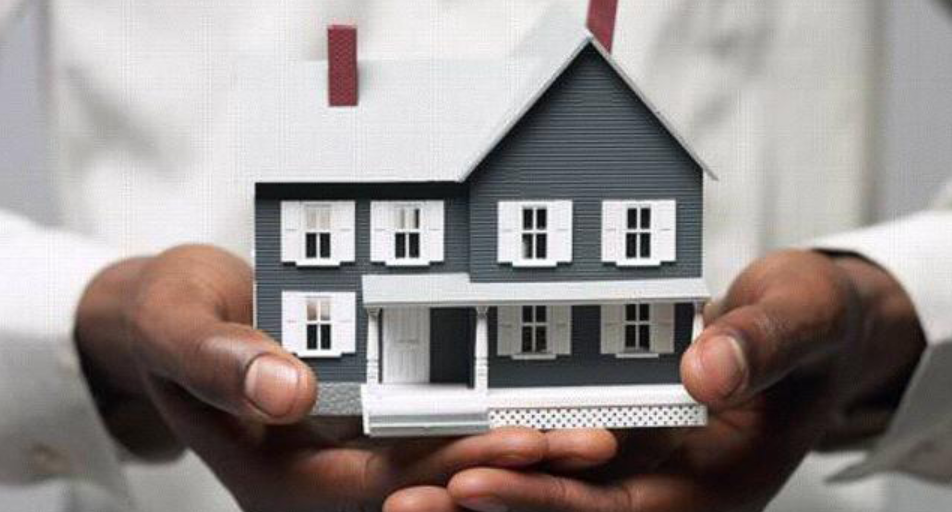 143 donors supported Habitat for Humanity during “Give Big Green Bay” by donating $64,440.  According to the Give Big Green Bay website, Habitat received the greatest amount of donations during the event.

Last year, Habitat for Humanity launched the “Framing Our Future Campaign”, a capital campaign focused on solidifying Habitat’s ability to serve a growing Brown County population.  Proceeds from the capital campaign will help Habitat pay for their new ReStore located on Allouez Avenue.

The new store is double the size of their old facility which will allow them to increase sales volume, which in turn enables them to better serve our community.  The new campus also includes affiliate space to be used as office space, confidential meeting rooms, storage space, educational classrooms, volunteer work space, and a conference room for Board and staff meetings.

The good news is they are only $250,000 away from their $3.5 Milliion goal.  Giving doesn’t have to be limited to events such as Give Big Green Bay.  You can still support the great work of the Greater Green Bay Habitat for Humanity by donating to their capital campaign today: https://www.greenbayhabitat.org/framing-our-future.html