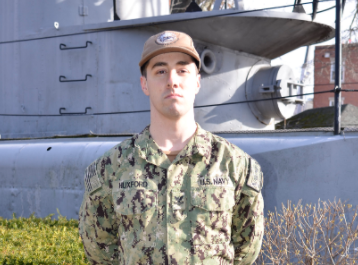 “Being called up is a huge honor,” Huxford said. “This is what I signed up for and I’m ready to serve.”

Huxford is one of the reserve sailors deployed to the Navy’s four public shipyards as part of the Surge Maintenance (SurgeMain) program. Established in 2005 to augment the Navy’s organic civilian shipyard workforce in times of need, SurgeMain has 2,200 enlisted reserve sailors and 240 reserve officers across 75 units.