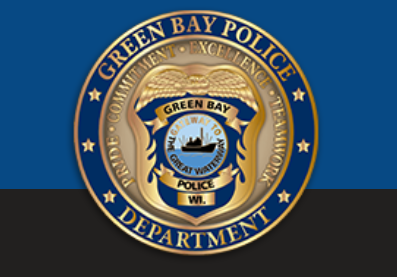 The Green Bay Police Department with the assistance of the Brown County Sheriff’s Office has arrested a 31-year-old Green Bay man wanted on a felony probation/parole warrant, which resulted in a standoff with officers, calling SWAT and negotiators to the scene on the City’s west side.

The incident on Wednesday, December 14, 2022, began around 12:15pm, in the 700 block of South Ridge Road when an officer had identified the suspect at his home and attempted to make contact. The suspect then proceeded to barricade himself inside, refusing to come out despite police orders.

SWAT had utilized basic negotiation techniques, which included verbal commands, the use of noise flash diversionary devices, and less lethal chemical agents to get the suspect to peacefully surrender. With no surrender, SWAT along with K9 were forced to enter the home to bring the suspect into custody, which occurred around 7:45 p.m. without further incident.

During the active scene, police had closed South Ridge Road from West Mason Street to Hickory Hill Drive as well as Shirley Street between South Ridge Road and Neufeld Street, notified area schools, and had alerted neighbors to temporarily shelter in place; an order that was lifted at approximately 8:00pm, just before the scene cleared, and streets were reopened.

This remains an active investigation. No additional details will be released, at this time.