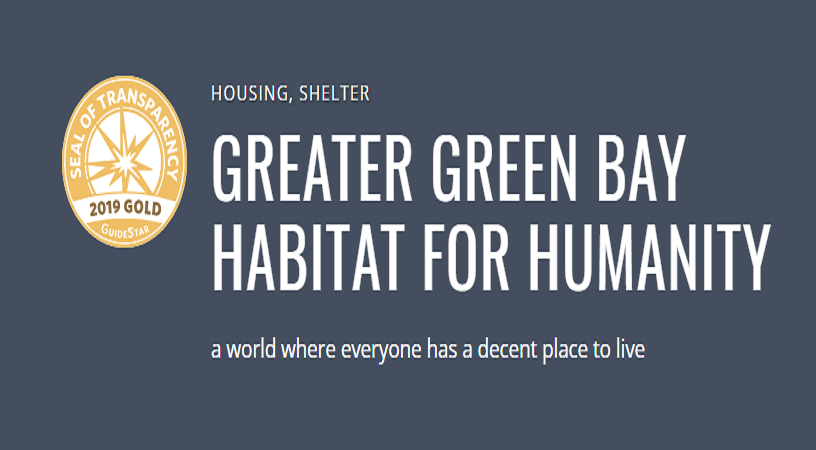 Greater Green Bay Habitat for Humanity is excited to welcome Derius “D.J.” Daniels to their board as they begin their 2019-20 fiscal year.

Daniels lives in Green Bay and currently leads Talent Acquisition for Schreiber Foods, Inc. He began his careers in human resources in 2004 and has experience working in corporate and agency environments, as well as plant manufacturing.

Before working for Schreiber, Daniels lived in Atlanta and worked for Coca-Cola and Air-Tran Airways, respectively. While at Coca-Cola, he worked on the launch of the University Talent Pipeline (UTP). One of his primary initiatives was the recruitment of students from HBCUs and other colleges and universities throughout the east coast.

For the past six years, Daniels lived and worked in southern California for Schreiber at one of its yogurt facilities. While in California, he supported many community programs and initiatives: Orange County Food Bank, Second Harvest Food Bank, Santa Ana School District Student Culinary program, and NTLCSC.

Daniels has worked on many of their diversity and inclusion programs in his time with Schreiber, and in 2012, they earned the Wisconsin SHRM Workplace Diversity & Inclusion Award.​ He holds a Bachelor’s degree from the University of Alabama, and Masters’ degrees in both Human Resources Management and Healthcare Management from Troy University in Alabama. 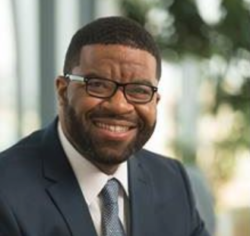 For more information about Greater Green Bay Habitat for Humanity, please refer to the links below.