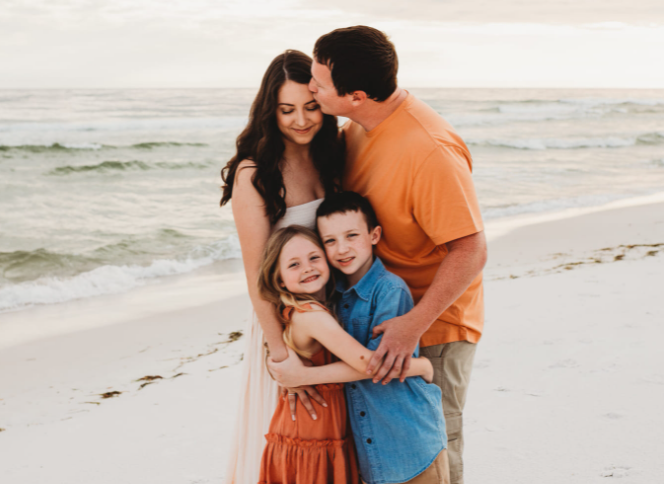 Father’s Day is an annual holiday on which we honor fathers and celebrate fatherhood, paternal bonds, and the influence of fathers in society.

In Catholic countries of Europe, it has been celebrated on March 19th (Saint Joseph’s Day) since the Middle Ages.

This celebration was brought by the Spanish and Portuguese to Latin America, where March 19th is often still used for it, though many countries in Europe and the Americas have adopted the U.S. date, which is the third Sunday of June. 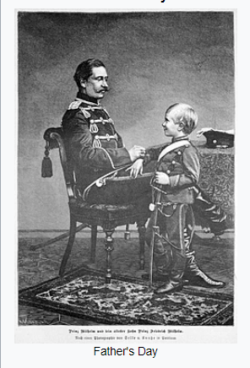 Father’s Day was not celebrated in the US, outside Catholic traditions, until the 20th century.

As a civic celebration in the US, it was inaugurated in the early 20th century to complement Mother’s Day by celebrating fathers and male parenting.

After many and varied attempts to establish Father’s Day as a legal holiday, In 1966 President Lyndon B. Johnson issued the first presidential proclamation honoring fathers, designating the third Sunday in June as Father’s Day.

Six years later, the day was made a permanent national holiday when President Richard Nixon signed it into law in 1972.

The Green Bay News Network salutes all Fathers, Grandfathers, Step-Fathers, Foster Fathers, Godfathers, and all men who fill a fatherly role in our lives.