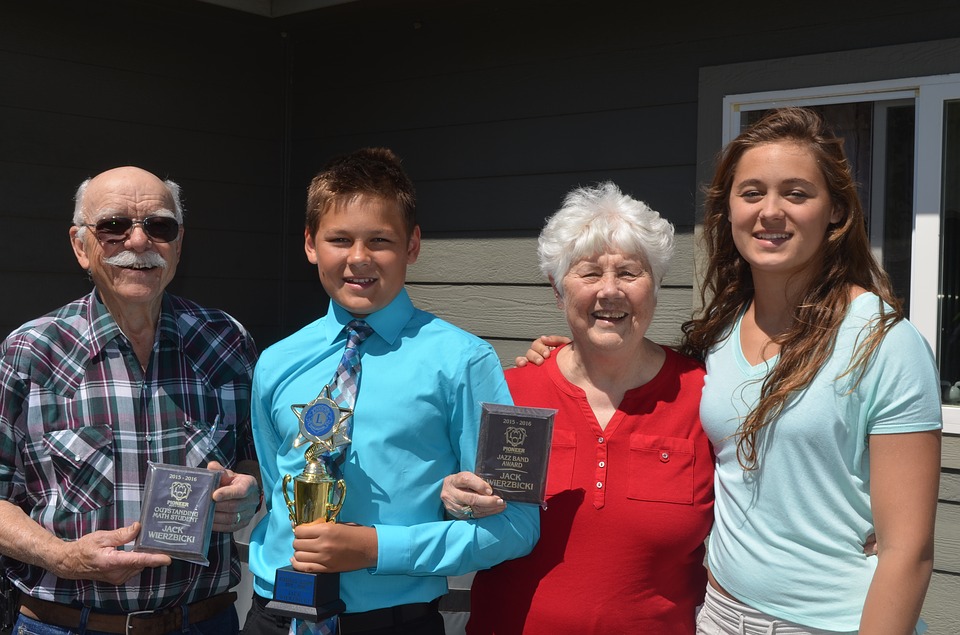 Grandparents Day is a holiday celebrated in various countries, with official recognition in some, and occurring on various days of the year. This year, in the U.S.A., Grandparents’ Day is observed on Sunday, September 8th ~ The First Sunday following Labor Day.

In February 1977, Senator Jennings Randolph (D-WV), with the concurrence of many other senators, introduced a joint resolution to the senate requesting the president to “issue annually a proclamation designating the first Sunday of September after Labor Day of each year as ‘National Grandparents’ Day’.”

The statute cites the day’s purpose: “…to honor grandparents, to give grandparents an opportunity to show love for their children’s children, and to help children become aware of strength, information, and guidance Granpeople can offer.”

Here in the Greater Green Bay Area, Some great Family-Friendly ways to celebrate Grandparents’ Day include the following:

On behalf of our Members, the Green Bay News Network wishes all Grandparents a wonderful, happy, and healthy Grandparents’ Day!

Wishing You a Merry & Musical Christmas!