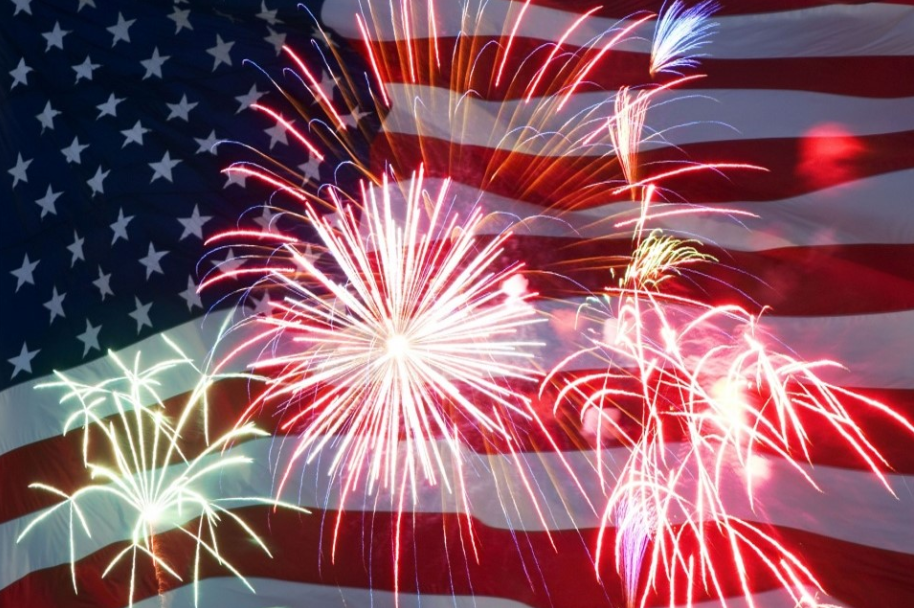 While it’s more common to hear “Happy 4th of July!”, the date on the calendar is established for the observance and celebration of our nation’s independence.

During the American Revolution, the legal separation of the Thirteen Colonies from Great Britain in 1776 actually occurred on July 2nd, when the Second Continental Congress voted to approve a resolution of independence that had been proposed in June by Richard Henry Lee of Virginia declaring the United States independent from Great Britain’s rule.

After voting for independence, Congress turned its attention to the Declaration of Independence, a statement explaining this decision, which had been prepared by a Committee of Five, with Thomas Jefferson as its principal author. Congress debated and revised the wording of the Declaration, finally approving it two days later on July 4. A day earlier, John Adams had written to his wife Abigail:

“The second day of July, 1776, will be the most memorable epoch in the history of America. I am apt to believe that it will be celebrated by succeeding generations as the great anniversary festival….”

Adams’s prediction was off by two days. From the outset, Americans celebrated independence on July 4th, the date shown on the much-publicized Declaration of Independence, rather than on July 2nd, the date the resolution of independence was approved in a closed session of Congress.

Festival Foods Fire over the Fox is back Live & In Person this year with a full program of events and entertainment beginning at 3pm, and closing with a 9:45pm Fireworks Extravaganza that will be one of the area’s largest and most brilliant fireworks displays!

Fire Over The Fox Information HERE.

As we celebrate our nation’s independence ~ The Birthday of Our Republic ~ The Green Bay News Network encourages all of our Members and Readers to spend time with Family, Friends, and Neighbors, and strengthen the bonds that make our community a great place to live and do business.

Wishing You & Yours a Safe & Happy Independence Day!