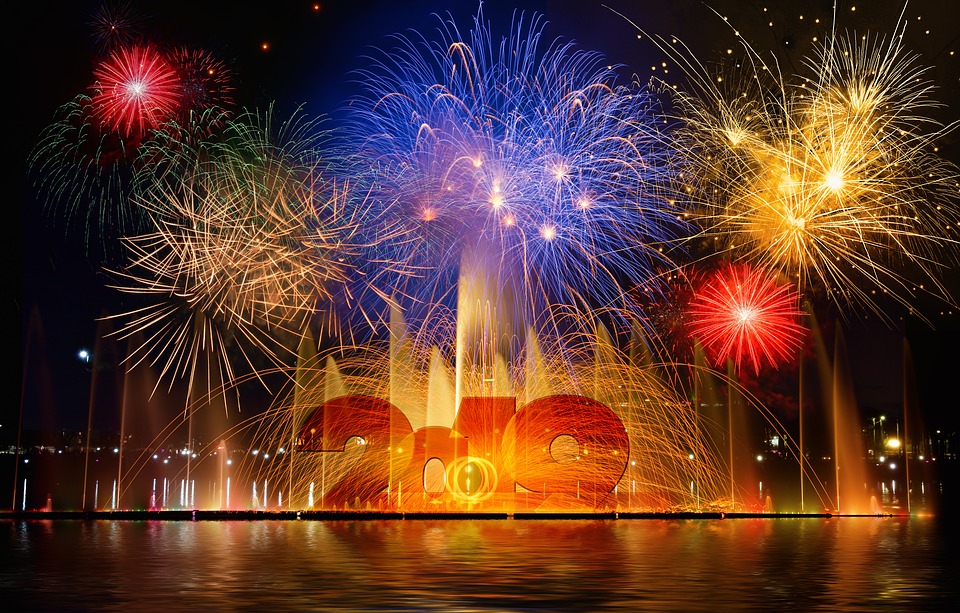 As we come to the close of 2020, and open wide the doors of expectation and anticipation on the New Year of 2021, We at the Green Bay News Network wish all of our Members and Readers a Happy New Year – filled with Family, Good Friends, Good Health, and the Blessings of Prosperity!

Green Bay Ranked #1 Safest Place to Live and #6 for Quality-of-Life: US News and World Report!