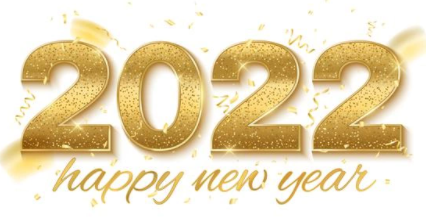 As we come to the close of 2021, and open wide the doors of expectation and anticipation on the New Year of 2022, We at the Green Bay News Network wish all of our Members and Readers a Happy New Year – filled with Family, Good Friends, Good Health, and the Blessings of Prosperity!

On Broadway, Inc. Wants Your Input on Future Public Market

News & Updates from The Garden