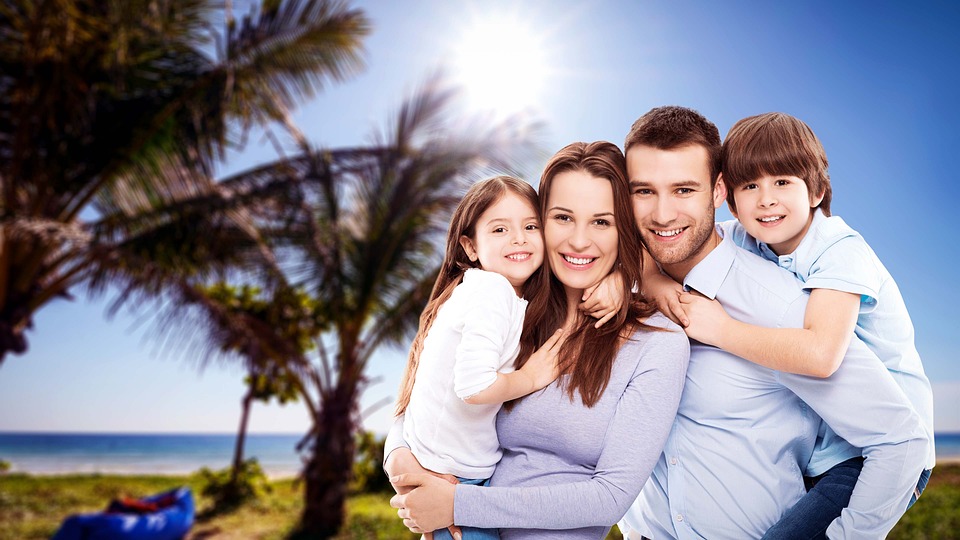 Parents’ Day, in the USA this year, is Sunday, July 28th.

As noted on NationalToday.Com:

While Mother’s and Father’s days were first officially celebrated in the early years of the 20thCentury (and National Grandparents Day is already approaching its 40th anniversary!), National Parents’ Day wasn’t established until 1994, when President Bill Clinton signed a Congressional Resolution “recognizing, uplifting, and supporting the role of parents in bringing up their children.”

The Green Bay News Network takes this opportunity to salute all parents – and to thank them for their many sacrifices of time, talent, and treasure that they generously pour into the lives of their children.  These blessings benefit our entire community as well as our state, our country, and indeed the whole world.