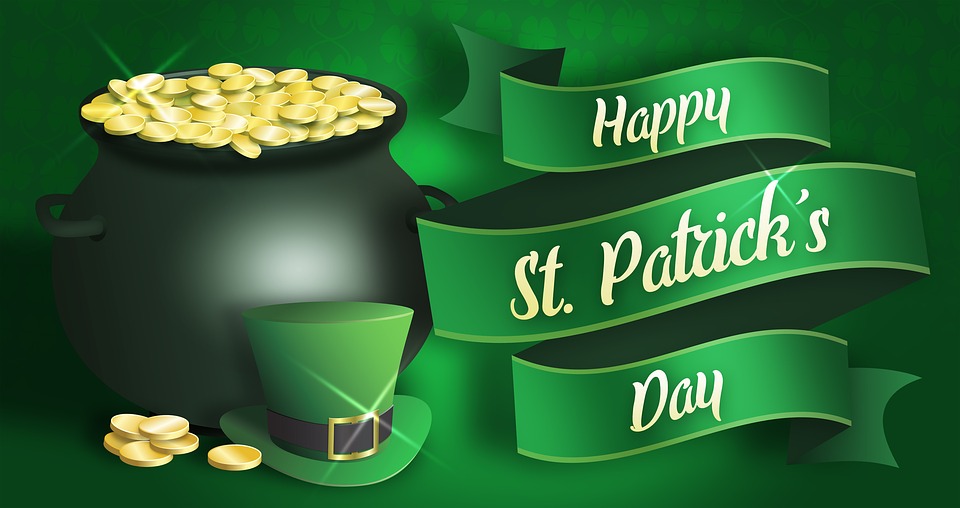 St. Patrick’s Day celebrates the life and work of St. Patrick, the patron saint of Ireland. The holiday has evolved into a celebration of Irish culture with parades, special foods, music, dancing, drinking, and a whole lot of green.

St. Patrick’s Day is celebrated annually on March 17th, the anniversary of his death in the fifth century. The Irish have observed this day as a religious holiday for over 1,000 years. On St. Patrick’s Day, which falls during the Christian season of Lent, Irish families would traditionally attend church in the morning and celebrate in the afternoon. Lenten prohibitions against the consumption of meat were waived and people would dance, drink, and feast on the traditional meal of Irish bacon and cabbage.

Saint Patrick, who lived during the fifth century, is the patron saint and national apostle of Ireland. Born in Roman Britain, he was kidnapped and brought to Ireland as a slave at the age of 16. He later escaped, but returned to Ireland and was credited with bringing Christianity to its people. 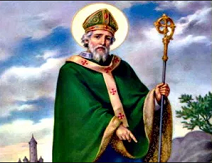 In the centuries following Patrick’s death (believed to have been on March 17th, 461) many legends and stories arose concerning his life and adventures. Perhaps the most well known legend about St. Patrick is that he explained the Holy Trinity (Father, Son, and Holy Spirit) using the three leaves of a native Irish clover, the shamrock.

Here in the Green Bay area, St. Patrick is quite popular and his day is widely celebrated.  The old saying, “On St. Paddy’s Day, the whole world is green; some, because we’re Irish, and the rest are green with envy,” could describe much of Northeastern Wisconsin as well!

While you’re making your St. Patrick’s Day plans, may we suggest the following:

St. Brendan’s Inn – 234 South Washington Street in Green Bay: Traditional, as well as contemporary Irish dishes that are tasty on the tongue, while filling and wholesome for the body and spirit. Specialties include: Grilled Salmon, Sautéed Mussels, Shepherd’s Pie, and our famous Guinness Pot Roast ~ 15 imported beers on tap!

Schroeder’s Flowers – 1530 South Webster Avenue in Allouez: All of your St. Patrick’s Day plant and floral needs – Including Shamrocks!

However you choose to celebrate, the Green Bay News Network wishes you a Very Happy St. Patrick’s Day!