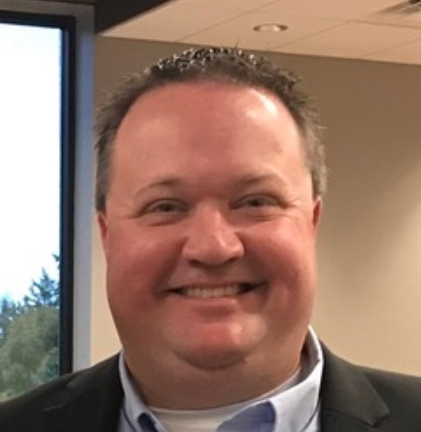 James “Jamie” Schramm, a lifelong resident of the Sheboygan, Wis. community, has been named Campus Executive Officer (CEO) at the University of Wisconsin-Green Bay, Sheboygan Campus.

In addition, Alexander noted the work of Rachele Bakic, CEO of the Manitowoc Campus, for her leadership during the transition. Former CEO Jennifer Williamson-Mendez stepped away from the position in fall and Bakic served as CEO for both campuses in the interim.

Schramm comes to UW-Green Bay from Kohler Credit Union where he has served from 2012 to 2017 as employee development manager and since 2017 as its community outreach manager. Schramm has also served as an adjunct faculty member at Lakeland College in Sheboygan since 2010.

“I am excited and thrilled to be joining the UW-Green Bay, Sheboygan Campus team as many years ago, I myself was a student at UW-Sheboygan,” Schramm said. “The opportunity to share my leadership and experiences with today’s learners is both challenging and rewarding. Together we will connect the campus and community, through innovative partnerships and a never-ending dialogue of how our campus serves to build a better and stronger Sheboygan community. I look forward to building a campus culture around engagement, diversity, collaboration and achievement. The origins of this campus dates back to 1933 and as a life-long resident of the Sheboygan community, I fully understand the impact it has had and the potential future impact we will have.”

Schramm is an active member of the Sheboygan community, serving as a Junior Achievement classroom volunteer, Acuity Business Challenge coach, INCubatorEDU Entrepreneurship Program community champion, and advisory board member and volunteer in many areas of business development and higher education.