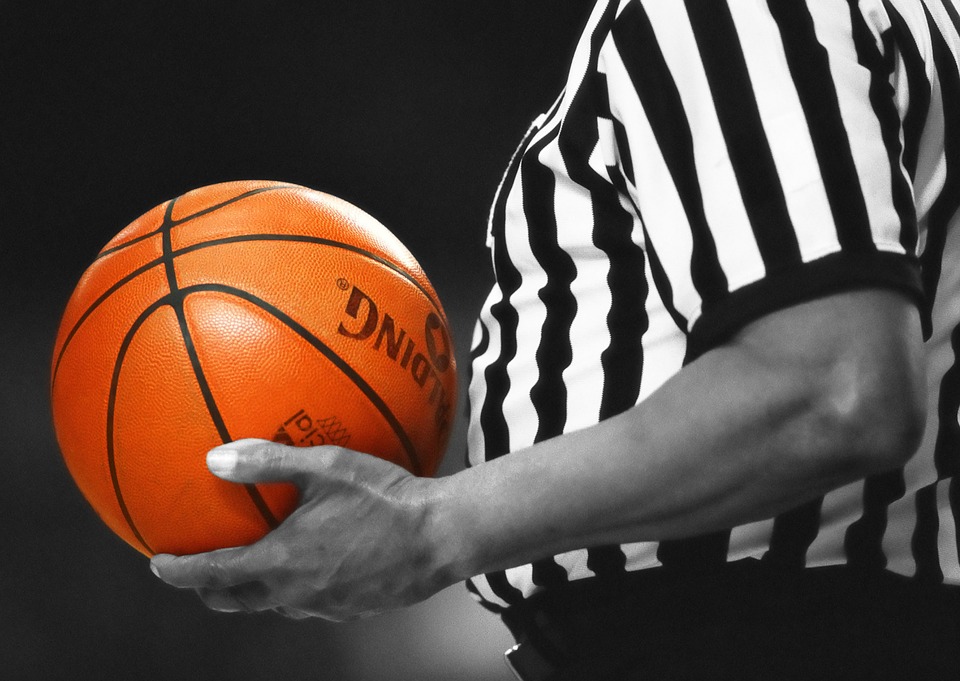 March Madness is one of the biggest, most exciting and most fun events in all of sports…which has been played annually since 1939. (Source: ncaa.com)

As explained on NCAA.com, The NCAA Division I men’s basketball tournament is a single-elimination tournament of 68 teams that compete in seven rounds for the national championship. The penultimate round is known as the Final Four, when (you guessed it) only four teams are left.

The first NCAA Division I men’s basketball tournament was in 1939, and it has been held every year since.

To watch a Video of this First Tournament, Please Click Here

In 1951, the field doubled to 16, and kept expanding over the next few decades until 1985, when the modern format of a 64-team tournament began. In 2001, after the Mountain West Conference joined Division I and received an automatic bid, pushing the total teams to 65, a single game was added prior to the first round. In 2011, three more teams were added, and with them, three more games to round out the First Four. 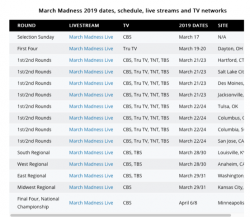 The Pros and Cons of Youth Sports Specialization