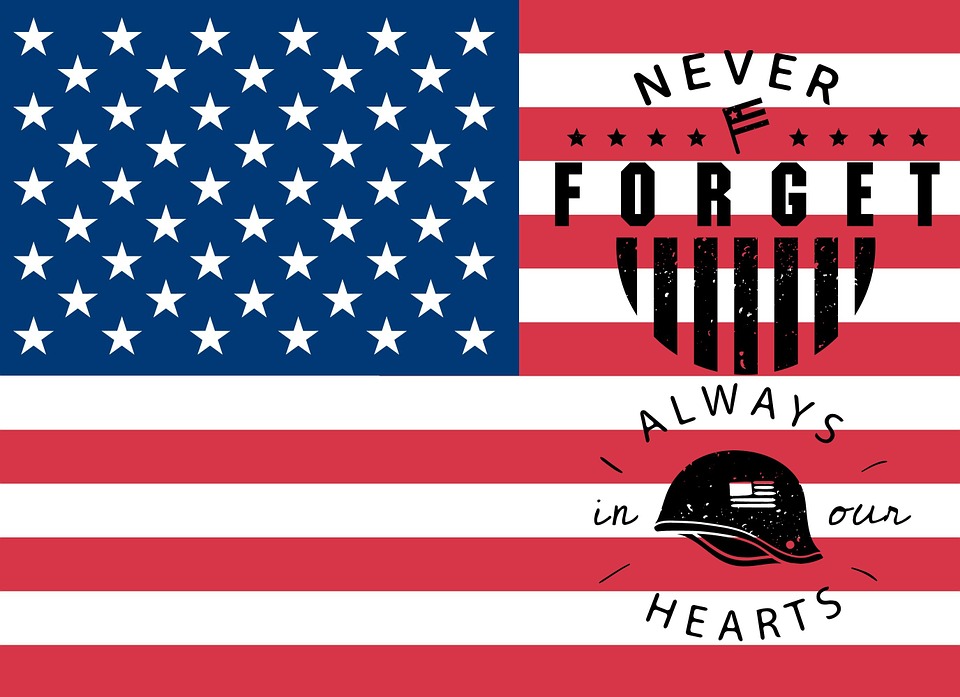 The holiday, which is currently observed every year on the last Monday of May, will be observed this year on May 30th.

Heritage Hill State Historical Park is inviting the public to a free-admission Memorial Day observance on Monday, including a ceremony at the Tomb of the Unknown Soldier – Details HERE.