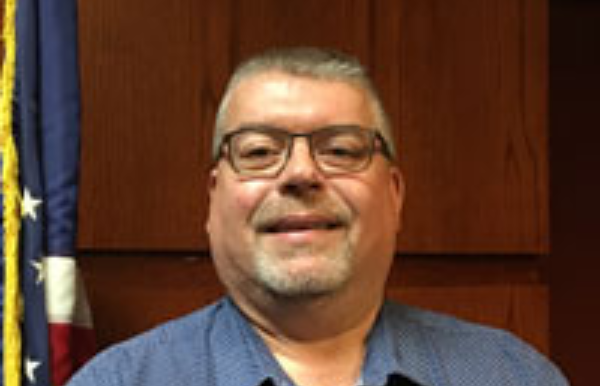 “I am running for County Clerk because I believe it’s imperative that we protect our most sacred part of being a democracy, which is to guarantee secure, fair, and transparent elections,” said Moynihan. “I have the necessary experience and strong relationships with my constituents, our Board of Supervisors, and the municipal governments to carry out the vital functions of the County Clerk in a way that delivers efficient and timely services to all Brown County residents.”

A United States Military veteran, Moynihan was honorably discharged as a Sergeant in the U.S. Air Force and as a Specialist Four in the U.S. Army National Guard. He is a member of the Ashwaubenon Historical Society, Ashwaubenon Business Association, Green Bay Moose Lodge #801, American Legion Post #518, and Friends of the Brown County Veterans Memorial, Inc.

Moynihan resides in the Village of Ashwaubenon with his bride, Sara Thompson.