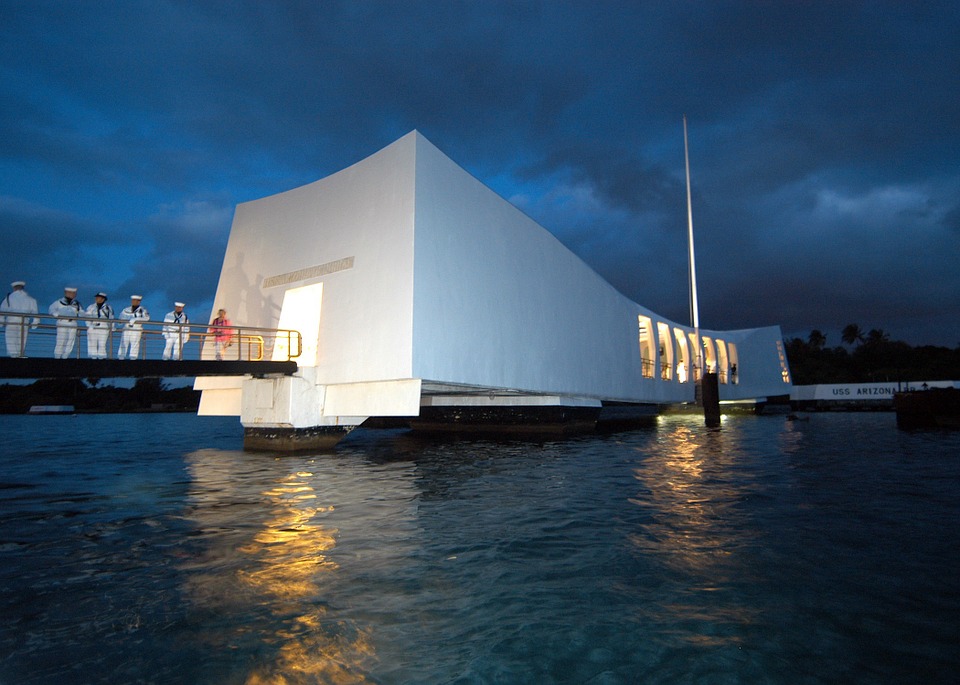 The day after Japan’s attack on Pearl Harbor, President Franklin D. Roosevelt addressed a joint session of Congress. His speech that day, which summoned a nation to war, would become among the most iconic in American history — particularly Roosevelt’s famous line describing the outrageous attack the prior day:

“Yesterday, December 7, 1941 — a date which will live in infamy — the United States of America was suddenly and deliberately attacked by naval and air forces of the Empire of Japan.”  (Source: USA Today)

On Pearl Harbor Day, the American flag should be flown at half-staff until sunset to honor those who died as a result of the attack on U.S. military forces in Hawaii.  Pearl Harbor Day is not a federal holiday – government offices, schools, and businesses do not close. Some communities, organizations, and Veterans’ groups hold special events in memory of those killed or injured at Pearl Harbor.

Let us Never Forget the Price of Freedom!

Wishing You a Merry & Musical Christmas!