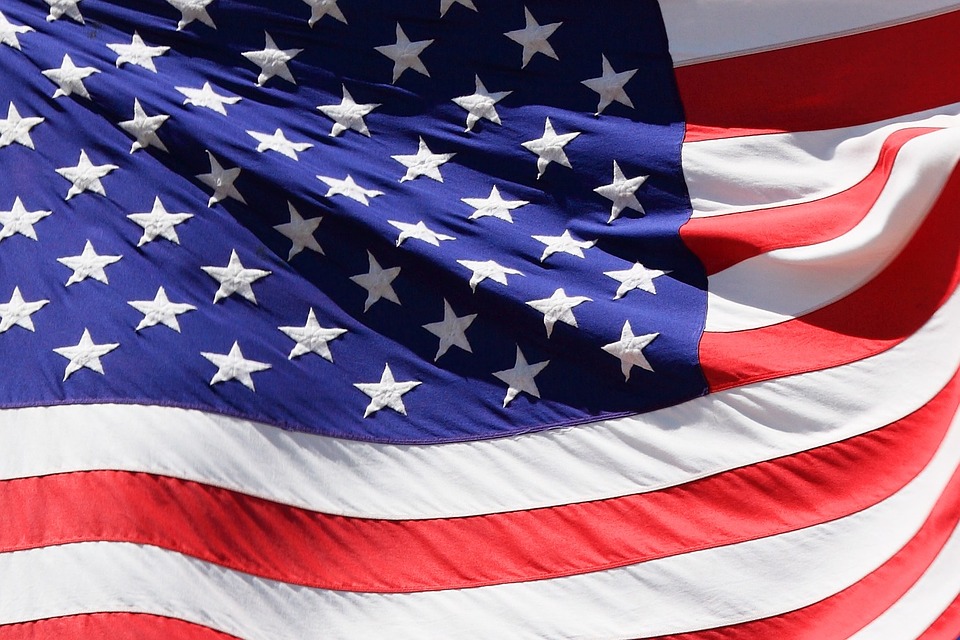 Flag Day (USA) is celebrated on June 14th. It commemorates the adoption of the flag of the United States on June 14th, 1777, by resolution of the Second Continental Congress.

The Flag Resolution passed on June 14th, 1777 stated: “Resolved, That the flag of the thirteen United States be thirteen stripes, alternate red and white; that the union be thirteen stars, white in a blue field, representing a new constellation.” This design was created by Francis Hopkinson, a Continental Congressman from New Jersey and a consultant to the design of the Great Seal of the United States.

In 1916, President Woodrow Wilson issued a proclamation that officially established June 14 as Flag Day; on August 3, 1949, National Flag Day was established by an Act of Congress. Flag Day is not an official federal holiday.

Title 36 of the United States Code, Subtitle I, Part A, CHAPTER 1, § 110[6] is the official statute on Flag Day; however, it is at the president’s discretion to officially proclaim the observance.

Working as a grade school teacher in Waubeka, Wisconsin, in 1885, Bernard J. Cigrand held the first recognized formal observance of Flag Day at the Stony Hill School. The school has been restored, and a bust of Cigrand also honors him at the National Flag Day Americanism Center in Waubeka.

From the late 1880s on, Cigrand spoke around the country promoting patriotism, respect for the flag, and the need for the annual observance of a flag day on June 14, the day in 1777 that the Continental Congress adopted the Stars and Stripes.

Cigrand, credited with being the “Father of Flag Day,” became president of the American Flag Day Association and later of the National Flag Day Society, which allowed him to promote his cause with organizational backing. Cigrand once noted he had given 2,188 speeches on patriotism and the flag.

The Green Bay News Network encourages everyone to fly the U.S. Flag proudly this Sunday, as we celebrate our flag and our national heritage — especially during this uniquely challenging year!

Children’s Museum of Green Bay Welcomes You Back!