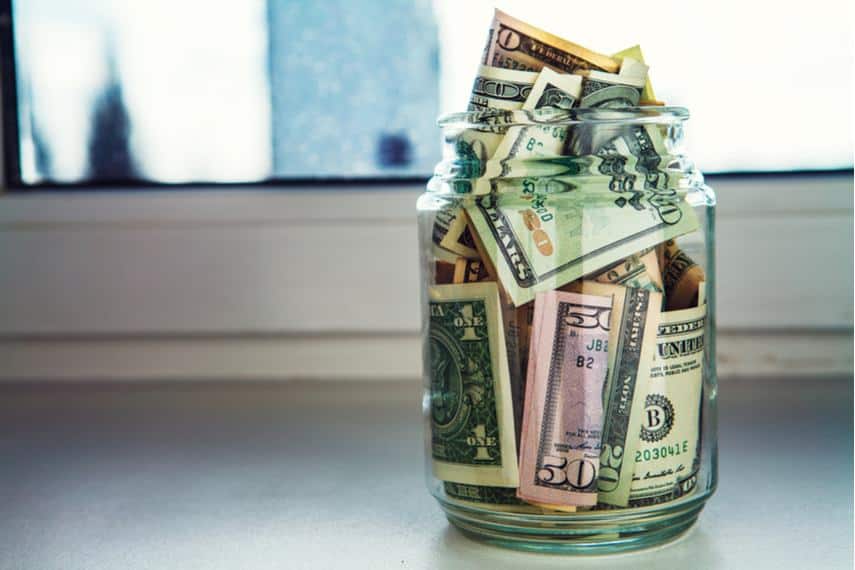 Despite the COVID-19 pandemic’s recent negative impact on the economy, the state took in more tax revenue in 2019-20 than originally forecast when the 2019-2021 state budget was passed 14 months ago, according to a memo the Legislative Fiscal Bureau (LFB) released on August 31st, 2020.

The $17.5 billion the state collected in taxes was $211.8 million more than what LFB had estimated when Gov. Tony Evers signed the budget in July 2019. Under state law, half of that extra revenue — about $105.9 million — will be transferred into the state’s budget stabilization fund. With that addition, the budget stabilization fund balance will increase to $761.8 million.

Prior to the pandemic, the LFB in January had increased its revenue projections for 2019-20 compared to its original estimates due to a bustling economy. The final tally on collections in today’s memo was down just $112.6 million from the higher projections made in January, a difference of 0.6 percent.

Today’s analysis of the 2019-20 collections was delayed as the tax filing deadline was pushed back to July 15, as a result of the pandemic.

A final accounting of the fiscal year, including expenditures, will be conducted in October once final spending numbers are in.

Information for this article provided by the League of Wisconsin Municipalities