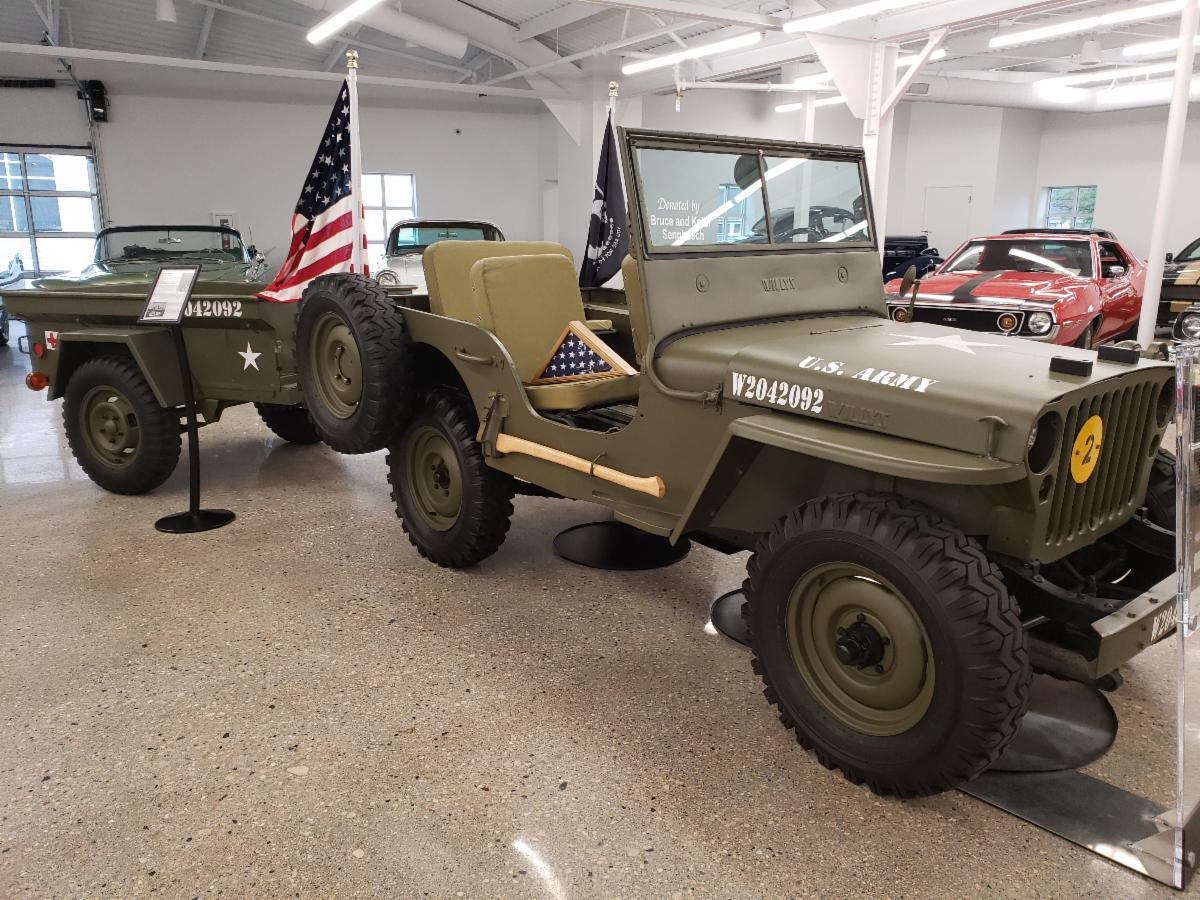 From the Desk of Darrel Burnett
Executive Director  ~ The Automobile Gallery

The month of August always seems to bring with it a certain amount of melancholy.

No matter how much fun we are having those 31 days send a stern warning that “you better drink in every last drop of summer because fall is right over there!”

This year I decided to put all the angst of August behind us. You see, August isn’t a metaphor for the end of something at all. August actually represents the beginning of something truly wonderful… the Jeep!

70 years-ago yesterday, August 1st, 1941, the first Jeep rolled off the assembly line in the unlikeliest of places, Butler, Pennsylvania. With a birth weight of just 1300 lbs., soon beefing up to 2,000 lbs. to better serve the Army, the agile and lightweight Jeep turned out to be a true heavyweight around the world. By the end of World War II, 640,000 Jeeps had played a critical role in the Allies defeat of Adolph Hitler.

A full 7 decades later, Jeep is still one of the most recognizable automotive names in the world. A vehicle that cost a mere $732 in 1941 is now in the Museum of Modern Art in New York in the company of Ferrari and Jaguar. Not bad. Not bad at all.

Would you like to see how it all started? 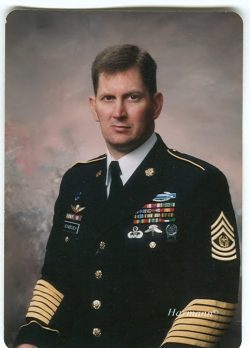 Our great restoration team, led by Bruce Van Straten, is responsible for the beautiful Army Jeep restored to the exact standards for a 1941 Army Jeep. It belonged to a true American hero, Master Command Sergeant Brian Sengbusch, who was one of the original founders of the famous Army Special Forces team, Delta Force.

In the ultimate tribute to their brother’s service and sacrifice for our country, Keith and Bruce Sengbusch donated their brother’s personal Jeep to The Automobile Gallery. Both Jeep and Master Command Sergeant Sengbusch gave all for their country.

Here’s hoping you drink every last drop of August and think about new beginnings instead of summer coming to an end. As for me, I never look at a Jeep without thinking of Master Command Sergeant Sengbusch and I will never again look at the month of August the same way either. Here’s to new beginnings!