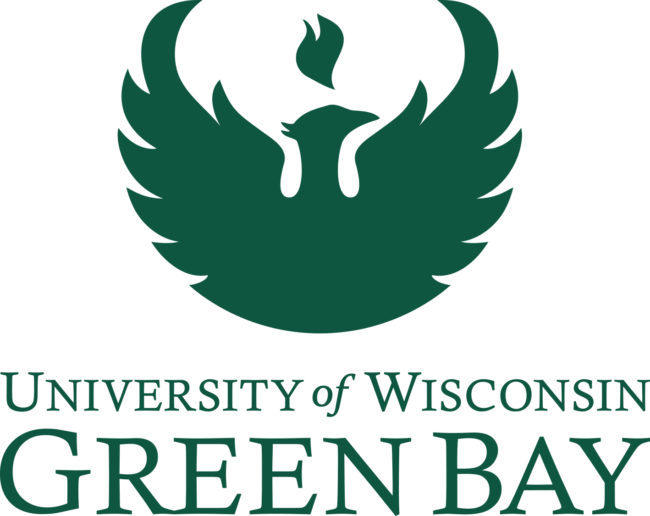 Green Bay, Wis. — After five years at the helm, UW-Green Bay Chancellor Gary L. Miller today announced that he is leaving his role as UW-Green Bay chancellor at the end of September to assume the role of president at the University of Akron.

“It has been a great joy and a deep honor for me to have been Chancellor of the University of Wisconsin-Green Bay,” Miller noted. “This is an exceptional university with great students, faculty, staff and a very bright future. The team at UW-Green Bay is the best I’ve worked with in my career. They are creative and fully committed to this University. The leadership team has a clear vision for the institution and knows how to get there. I wish everyone the very, very best. Green Bay and Wisconsin will always be close to my heart.” 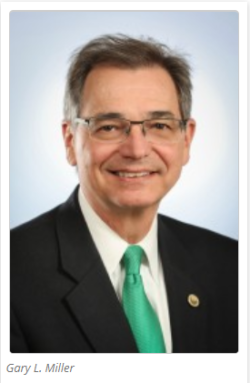 Miller was named the sixth chancellor of the University of Wisconsin-Green Bay on August 1, 2014, arriving in Green Bay from the chancellorship at the University of North Carolina Wilmington. During his tenure at Green Bay, Miller played an instrumental role in elevating the University in the state’s third largest economy by engaging community stakeholders and developing key partnerships to advance the institution. Most notable were the establishment of the Richard J. Resch School of Engineering and the hiring of an Entrepreneur-in-Residence at TitletownTech, a partnership with the Green Bay Packers and Microsoft.

“On behalf of the Council of Trustees, we would like to thank Gary and Georgia (Nix) Miller for the leadership they have shown at the University and in the community, said Craig Dickman ‘82, managing director of TitletownTech and chair of the UW-Green Bay Council of Trustees. “Their impact has been significant and will be felt for years. One of Gary’s lasting contributions is the University’s new mission and development of an exceptional leadership team. We are confident we have the leadership team in place that will effectively guide the University through the transition and into the future.”

Under Miller’s leadership, the University: reversed an enrollment decline and is on pace to realize the fourth straight year of increased enrollments with a more diversified student body, faculty and staff; addressed structural deficits in the midst of severe state budget reductions; established a four-college structure; revitalized the University’s program offerings to be more aligned with regional needs; enhanced D-I athletics with the development of the Kress Outdoor Recreation Complex; oversaw the expansion of the University’s footprint to include campuses in Marinette, Manitowoc and Sheboygan; and earlier this year, led efforts to change the University’s vision and select mission to reflect the needs of the region.

“Perhaps Chancellor Miller’s most important contribution was in helping our institution adapt to the new realities of higher education,” shared University Spokesperson Janet Bonkowski. “There is no doubt we are on the right path.”

The University of Wisconsin-Green Bay is a comprehensive public institution offering undergraduate, graduate and doctoral programs to nearly 8,000 students with campus locations in Green Bay, Marinette, Manitowoc and Sheboygan. Established in 1965 on the border of Green Bay, the University and its campuses are centers of cultural enrichment, innovation and learning. The Green Bay campus is home to one of the Midwest’s most prolific performing arts centers, a nationally recognized 4,000-seat student recreation center, D-I athletics, an award-winning nine-hole golf course and a five-mile recreational trail and arboretum, which is free and open to the public. This four-campus University transforms lives and communities through student-focused teaching and research, innovative learning opportunities, powerful connections and a problem-solving approach to education.

For More Information on the University, Please Visit https://www.uwgb.edu/