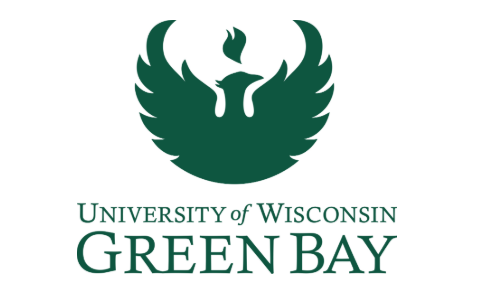 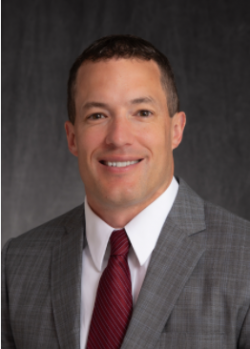 Moon, an athletics administrator with more than 18 years in collegiate athletics, has spent the last nine years as the Director of Athletics at Northern State University in Aberdeen, South Dakota and will begin his new role on August 1st.

A press conference to introduce Moon to the Green Bay community will be held on Monday, July 12, 2021 at 11 a.m. on Carol’s Court at the Kress Events Center.

As Green Bay’s Director of Athletics, Moon will oversee a department offering 14 NCAA Division I intercollegiate sports, serving more than 200 student-athletes. He will report directly to Chancellor Alexander and serve on the University Cabinet.

“The UW-Green Bay Athletic Department has tremendous potential to expand, deepen its connection to our region, and support the mission of the University,” said Alexander. “Josh Moon is the person to help us get there. His proven record of support of student athletes, building community connections, growth, and his relentless work ethic make him the right person at the right time to lead us forward.”

With a focus on academic, athletic and personal/social excellence, Moon has delivered impressive results in the classroom, the community, on the field and on the court since joining Northern State University—a NCAA Division II institution sponsoring 15 athletic programs serving 400 student-athletes—in 2012. During the past 10 semesters, NSU student-athletes achieved an average semester GPA of at least 3.30.

As a senior leader and key fundraiser for the University, Moon was a member of the core team that generated more than $62 million in private gifts for the University in three years, allowing for the construction of the South Dakota School for the Blind and Visually Impaired, a regional sports complex including on-campus football and softball stadiums and an athletic and recreation fields project.

“I’m truly honored and humbled to join the awesome team at Green Bay. I’d like to thank Chancellor Alexander for this opportunity—his vision and passion for the future of this campus is very exciting and Phoenix athletics plays an important role in the success of not only the University, but the entire region,” said Moon. “My family and I are thrilled to be returning home to the great state of Wisconsin and an area that we love. I can’t wait to get started and engage with the campus community, as well as the Green Bay and Fox Valley regions.”

Moon steps in to lead a program that is poised to rise. Green Bay student-athletes continue to excel in the classroom, achieving a combined department-wide GPA of 3.57 in Spring 2020. On the court and field, Green Bay Athletics consistently saw postseason league and NCAA tournament action in men’s and women’s basketball, men’s soccer, volleyball and Nordic ski within the last three years.