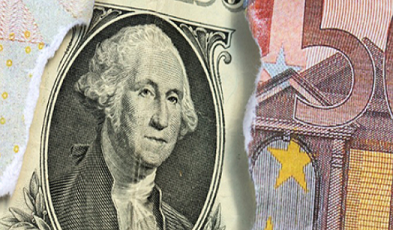 This week, Craig Siminski, of CMS Retirement Income Planning, shares an article discussing why the dollar is surging, and how the strong dollar may affect U.S. consumers, businesses, and the broader economy:

In late September 2022, the U.S. dollar hit a 20-year high in an index that measures its value against six major currencies: the euro, the Japanese yen, the British pound, the Canadian dollar, the Swedish krona, and the Swiss franc.

At the same time, a broader inflation-adjusted index that captures a basket of 26 foreign currencies reached its highest level since 1985. Both indexes eased slightly but remained near their highs in October.

Intuitively, it might seem that a strong dollar is good for the U.S. economy, but the effects are mixed in the context of other domestic and global pressures.

The U.S. dollar is the world’s reserve currency. About 40% of global financial transactions are executed in dollars, with or without U.S. involvement. As such, foreign governments, global financial institutions, and multinational companies all hold dollars, providing a level of demand regardless of other forces.

Demand for the dollar tends to increase during difficult times as investors seek stability and security. Despite high inflation and recession predictions, the U.S. economy remains the strongest in the world.

Other countries are battling inflation, too, and the strong dollar is making their battles more difficult. The United States recovered more quickly from the pandemic recession, putting it in … 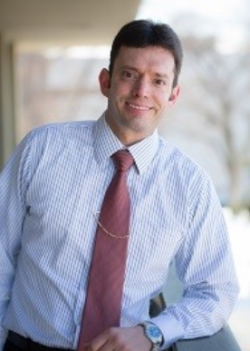