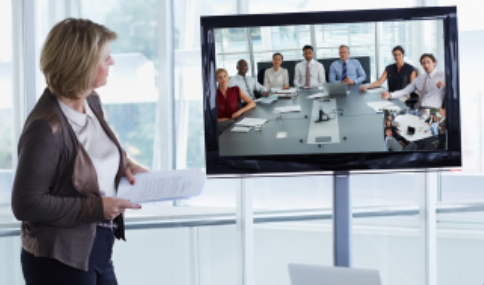 This week, Craig Siminski, of CMS Retirement Income Planning, shares an article discussing how an executive order to curb excessive consolidation of industry might affect consumers, small businesses, investors, and the economy:

In July, the president issued an executive order intended to “combat excessive consolidation of industry, abuses of market power, and the harmful effects of monopoly.”

More than a dozen federal agencies were directed to begin working on 72 initiatives that seek to promote robust competition in the U.S. economy, in some cases through new regulations.

The White House cites higher corporate markups, or the ability to charge prices above production costs, as evidence of companies’ rising power in the marketplace. Economic research has found that the average markup has risen from 21% in 1980 to more than 54%, resulting in expansive profit gains for companies and diminishing financial benefits for consumers and workers.

Critics say the order is too aggressive, and that the regulatory policies stemming from it will likely face legal challenges from affected businesses. Big tech companies dispute the notion that their conduct is anti-consumer, pointing out that they offer highly popular products and services, often at a lower cost and sometimes for free.

The U.S. Chamber of Commerce responded by saying the executive order “is built on the flawed belief that our economy is overconcentrated…. Our economy needs both large and small businesses to thrive — not centralized government dictates. In many industries, size and scale are…

Craig Siminski is a CERTIFIED FINANCIAL PLANNER™ professional, with more than 22 years of experience. His goal is to provide families, business owners, and their employees with assistance in building their financial freedom. 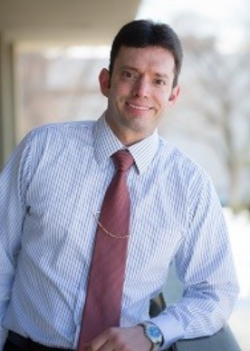