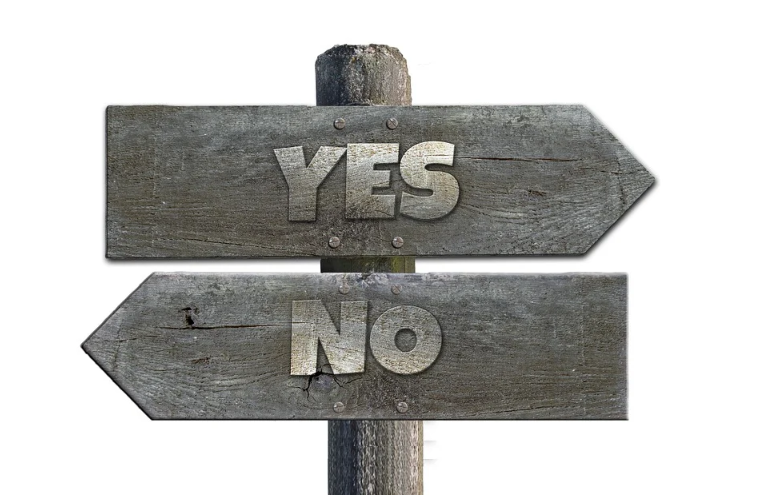 For those of you who have not submitted your absentee ballot or who plan to vote in person, you will be asked to vote yes or no on a statewide referendum to amend our state constitution.

You may have seen advertisements for “Marsy’s Law”, which relate to the proposed amendment.

We want you to have the facts, so you can decide for yourself.

The current proposed constitutional amendment would amend article I, section 9m, to entitle crime victims to the following rights in Wisconsin:

It would also amend Section 9m (1) of article I of the constitution is created
to read:

[Article I] Section 9m (1) (a) In this section, notwithstanding any
statutory right, privilege, or protection, “victim” means any of the
following:

1. A person against whom an act is committed that would constitute
a crime if committed by a competent adult.

2. If the person under subd. 1. is deceased or is physically or
emotionally unable to exercise his or her rights under this section, the
person’s spouse, parent or legal guardian, sibling, child, person who
resided with the deceased at the time of death, or other lawful
representative.

3. If the person under subd. 1. is a minor, the person’s parent, legal
guardian or custodian, or other lawful representative.

4. If the person under subd. 1. is adjudicated incompetent, the
person’s legal guardian or other lawful representative.

(b) “Victim” does not include the accused or a person who the court
finds would not act in the best interests of a victim who is deceased,
incompetent, a minor, or physically or emotionally unable to exercise his
or her rights under this section.

For more information on this statewide referendum, go to  https://docs.legis.wisconsin.gov/2019/related/proposals/sjr2