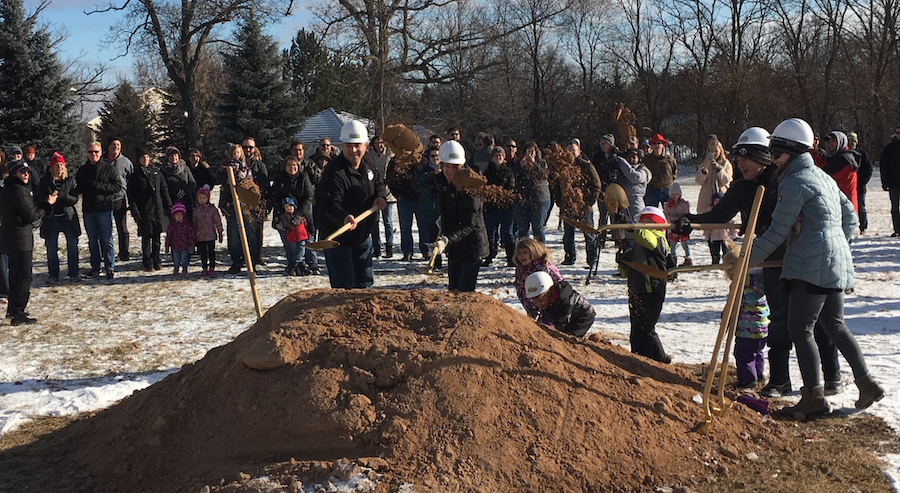 After two years of planning, David and Abigail Malcolm were excited to host a groundbreaking ceremony on the property which will soon be transformed into Zambaldi Brewery.

The brewery, currently located on a vacant lot at 1649 S. Webster Ave. in Allouez, will be transformed into a 6,000 sq. ft. brewery and taproom with an opening planned for the summer of 2019.

Approximately 50 people, including Beer for Life Members, family, friends, and state, county, and Village of Allouez officials, attended the groundbreaking on a cold Saturday morning on December 29th.  While the air was cold, the excitement for what was to come was very hot! 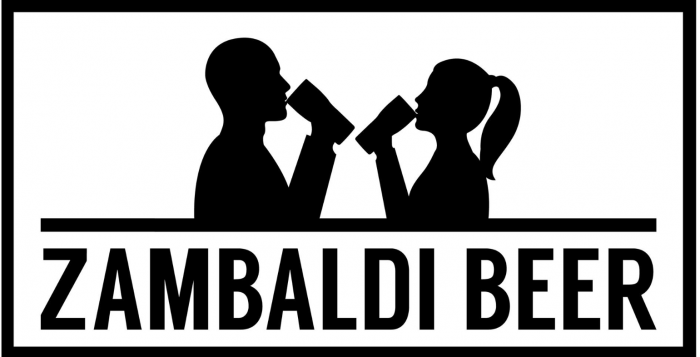 A clip from their story on their website reads, “Its taken us a while to get here.  Head Brewer David started home brewing in an Army barracks in 1999 when he fell in love with craft beer in Washington state.  Abby (David’s wife) discovered how delicious beer could be while backpacking in Munich, Germany in 2005.  Wade (Abby’s big brother) has sought out delicious beer, from Alaska to Budapest to Chile, and everywhere in between, since 2000.”