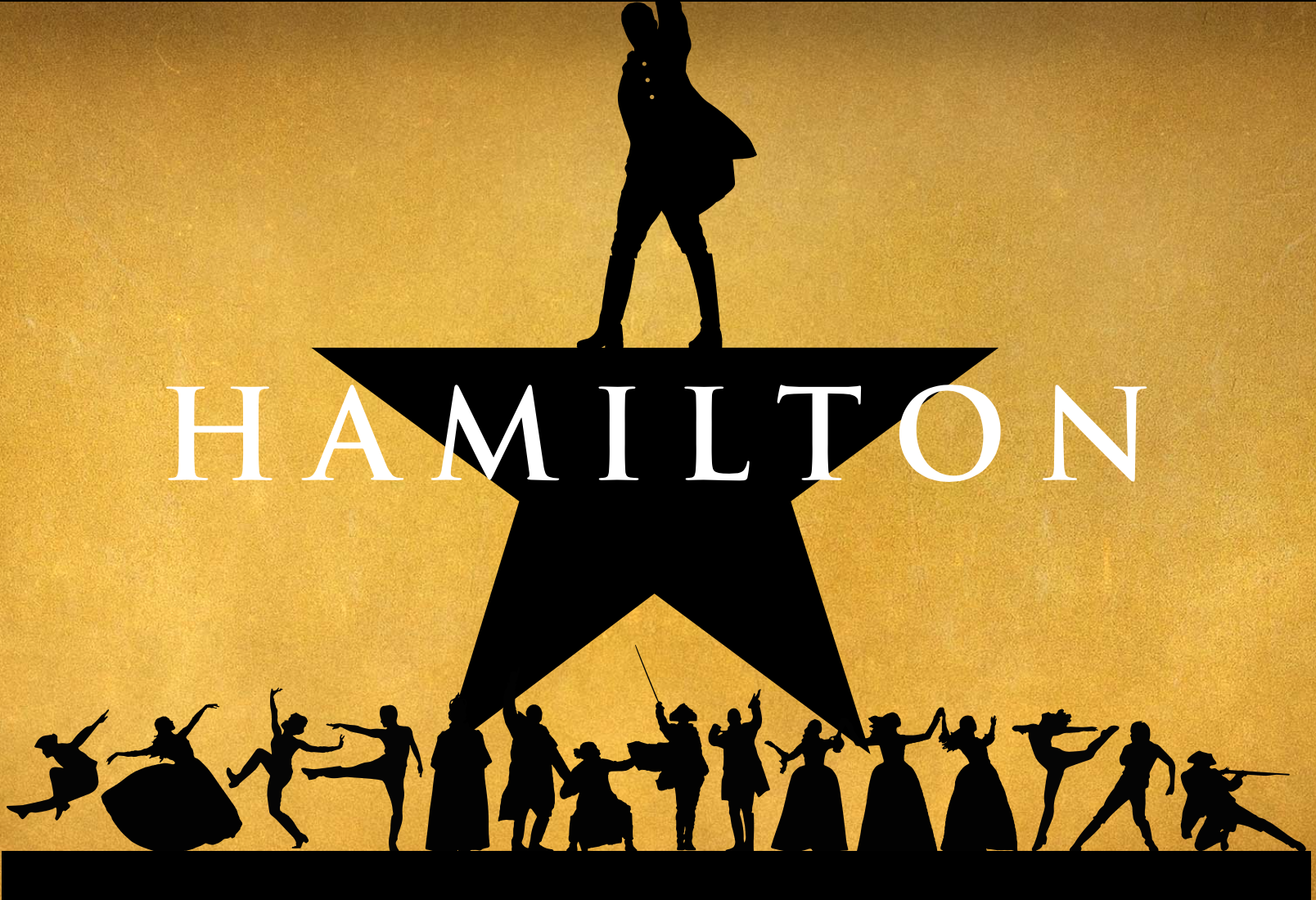 HAMILTON is the story of America’s Founding Father Alexander Hamilton, an immigrant from the West Indies who became George Washington’s right-hand man during the Revolutionary War and was the new nation’s first Treasury Secretary. Featuring a score that blends hip-hop, jazz, blues, rap, R&B, and Broadway, HAMILTON is the story of America then, as told by America now.

Tickets to Hamilton are hard to come by, but you can enter a lottery on the Hamilton website or by downloading their mobile app to win the chance to purchase 2 tickets for $10.00 each!

Want to see the most popular Broadway show in our area for a mere $10, register for the lottery at https://hamiltonmusical.com/lottery/